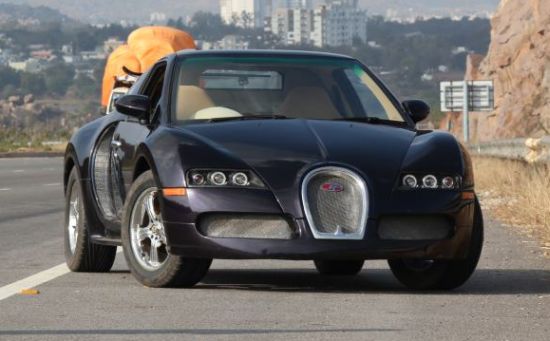 Whenever we talk about fast cars, one name that instantly pops up in our mind is Bugatti Veyron. The engineering marvel on road is an immaculate car with 1001 ponies roaring under the hood, enabling it to get a top speed of 253 mph in the base model. Even more ferocious is its Super Sport version that has more than 1200 ponies under the hood and 267mph speed to give goose bumps to whosoever sits behind the wheel. This makes it the most desired car in the world.

However, a few can really afford it for it has a staggering price tag of 2.4 million for the SS model. Those who can’t, do their bit to satiate their desire to own one. Gearheads usually go to extreme level to make one for them. The most recent example is set by Indian Custom builder SF Carz by presenting a poorly built replica of Bugatti Veyron. The reason why we called it poorly built replica is it’s based on an old Maruti Esteem.

The custom builder chopped, molded added parts and resizing even goes to engine as the power comes from an old 1.3 liter petrol engine which generates a meager 85 ponies. As Maruti Esteem is no match to mighty Bugatti’s 1001hp or even more powerful 1200 SS version, you surely not expect that thrilling ride down the lane. But the poorly build replica might surely get you all those sinister looks on road since Bugattis aren’t that common in the country. 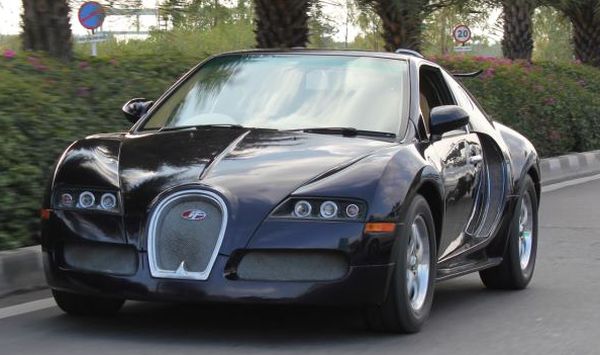 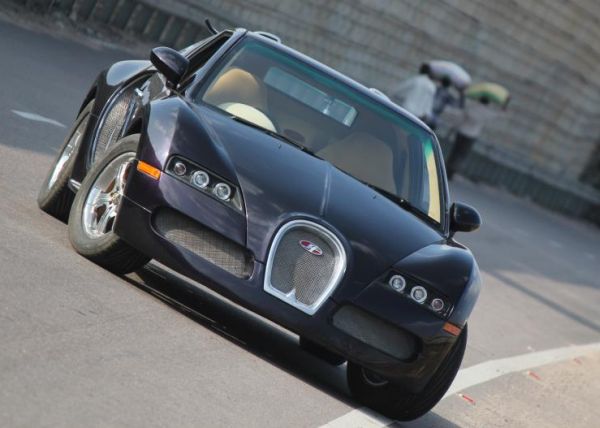 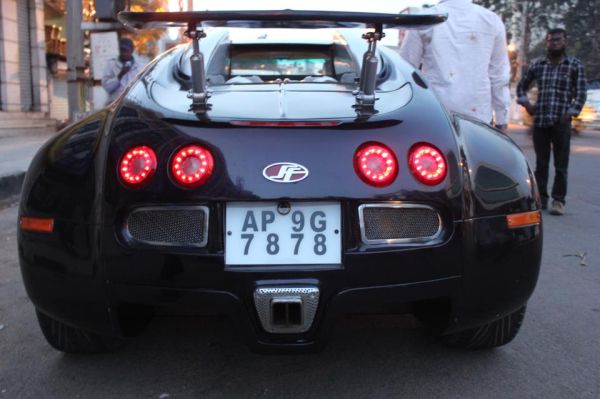 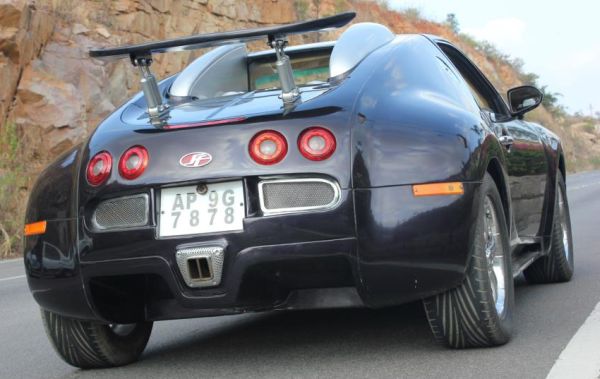 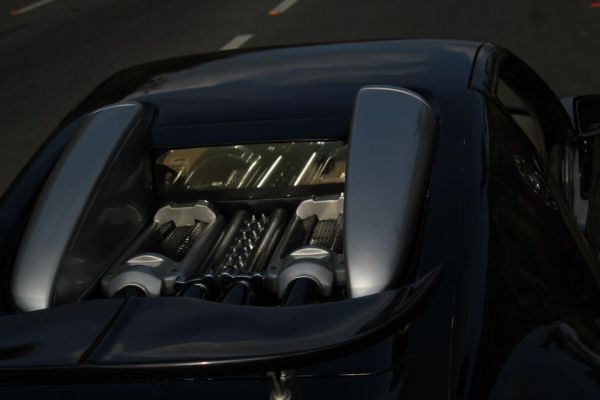 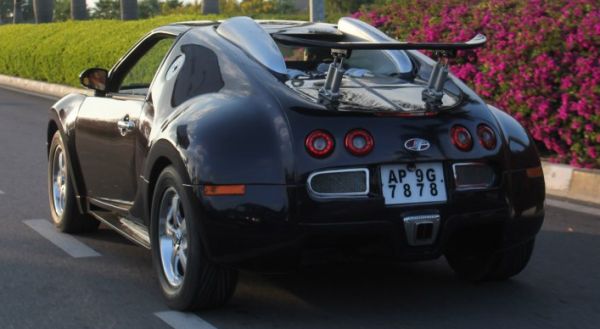