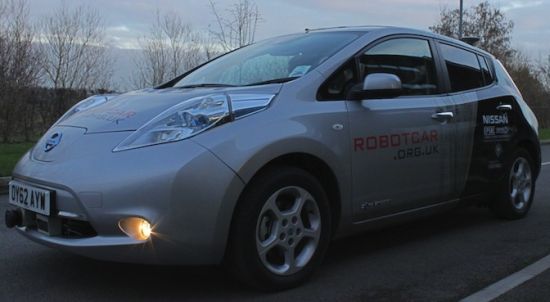 While Google’s self-driving car is in news for a long time, but human aspirations to have one is yet to see the light of the day. There are continuous efforts to bring automated cars from Sci-fi movies to the general masses. However, no one knows who will be the first to produce such a car or how long will it take either. Introducing you here with a latest development on the similar lines and it looks promising and cost effective too.

A team of Oxford University scientists has created a robot car, controlled by an iPad. Hailed as RobotCar, scientists adapt Nissan Leaf electric car for the purpose and added small cameras and lasers in its chassis. When manually driven, the devices act as ‘eyes’ to map a D3 model of its vicinity and send the data to computer placed in the boot. This help the car to remember the routes you usually drive it on like way to office or your kid’s school.

The autopilot system of RobotCar takes control by answering the prompt on the dashboard mounted iPad. Working like a plane on the autopilot mode, the laser at the front bumper scans the travel direction 13 times per second for up to 164-feet in an 85 degree field of view if any of the hurdles like cars, pedestrians, cyclists or others exist. If it finds any, it slows down and brakes within the distance. At any time if driver wants to regain the control, he just needs to tap the brake pedal.

The reason why I called it promising is the fact that the technology involved, as researcher claim, is precise and superior to satellite navigation as it reads within a fraction of an inch than a few yards of sat-nav, thereby reducing the scope of error. Above all, it doesn’t need satellite reference to know the current location of the car.

The cost to build the prototype is £5,000 which makes it far cheaper than others currently under development and the researchers aim to build one for as little as £100 in the near future to make the technology available in cars that everyone could buy. The technology is best suited for people who go on regular routes. Due to insurance reasons, RobotCar is yet to go under testing and researchers hope to see the technology in cars within next 15 years.

Check out the videos to see RobotCar in action. 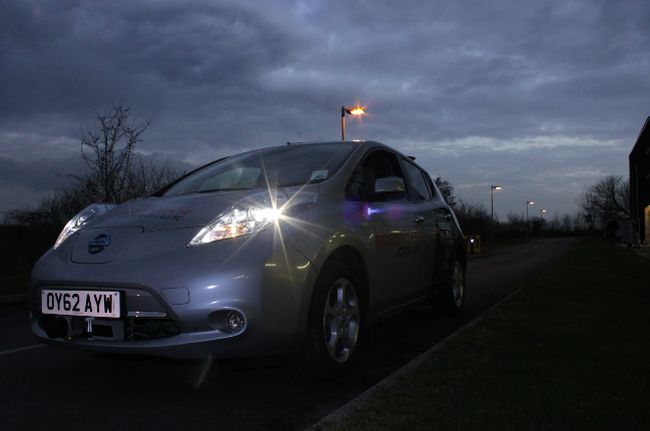 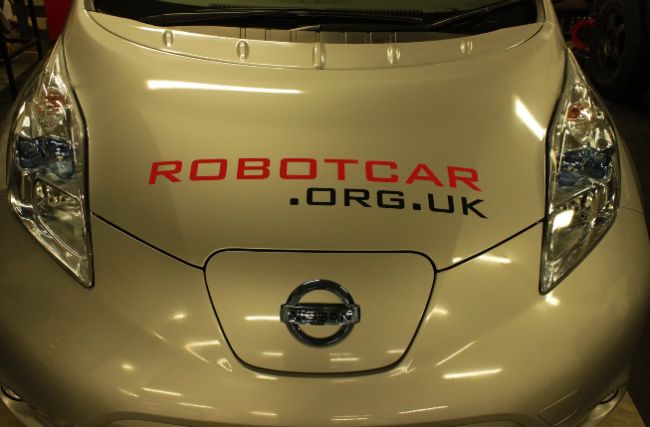 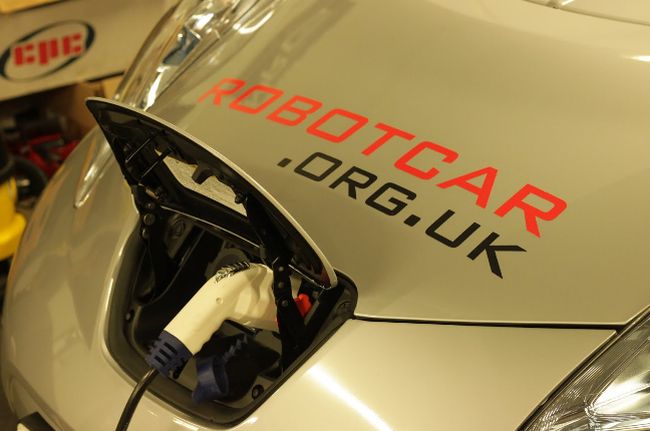 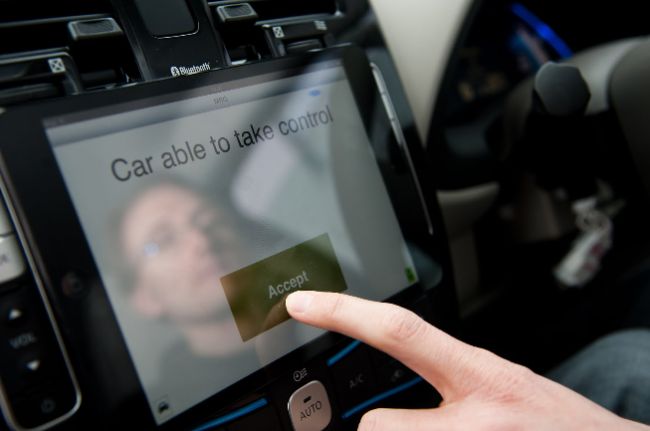 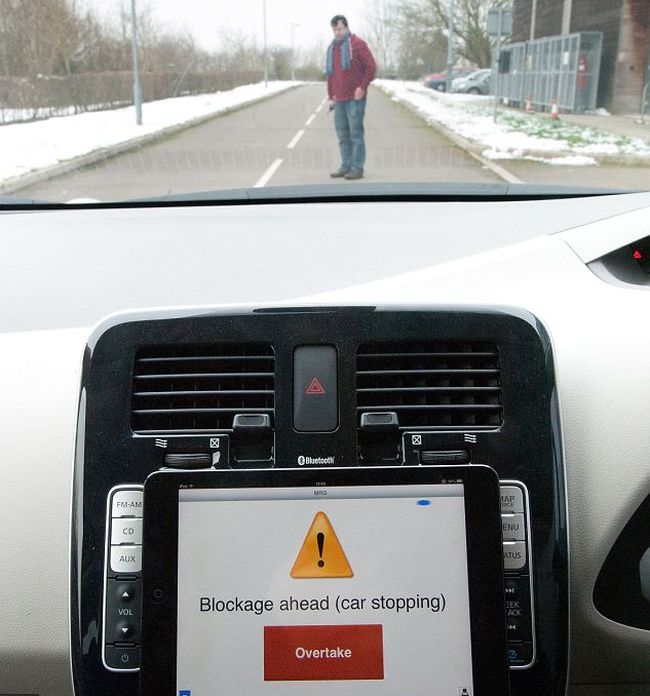 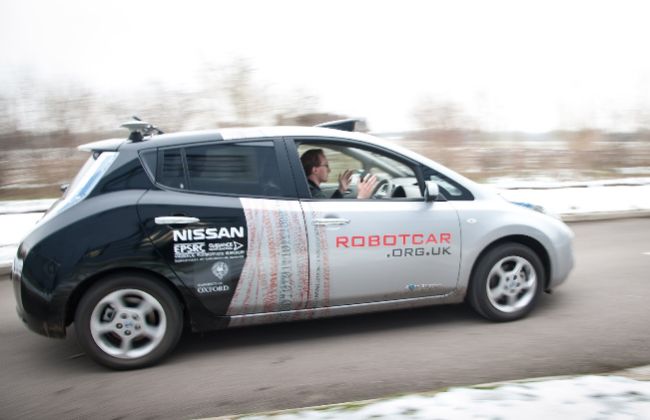 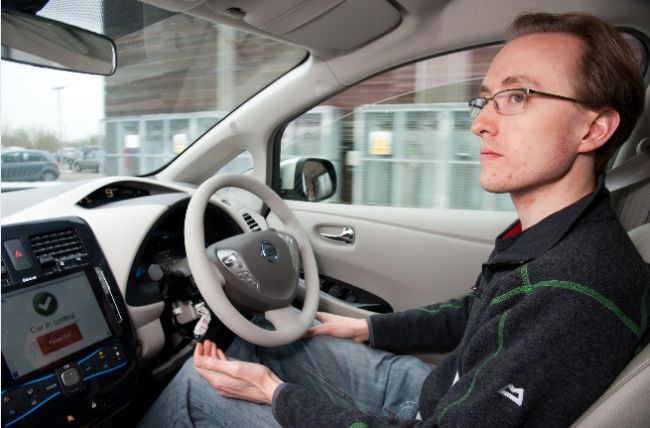 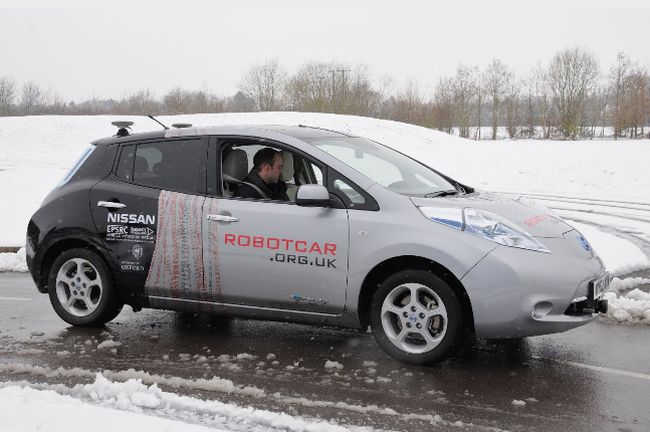 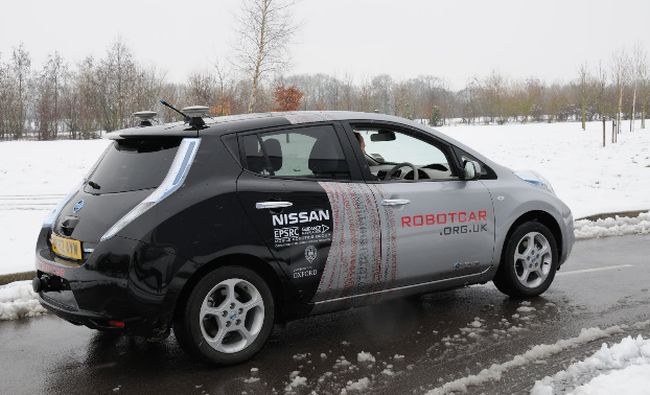