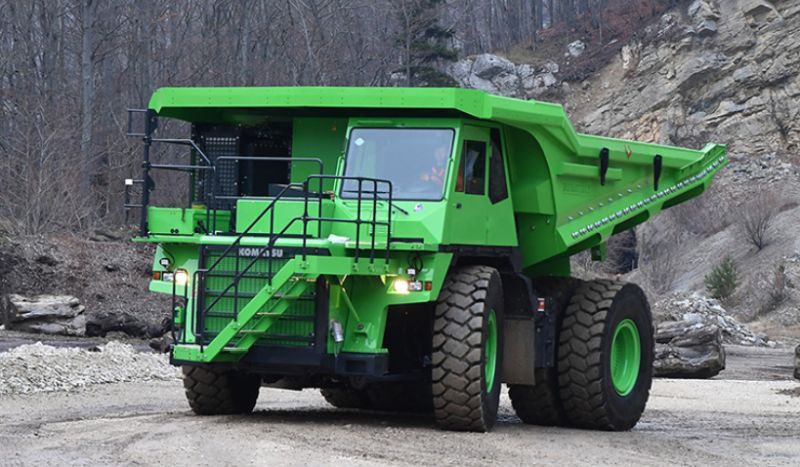 The world’s largest EV is the e-dumper which might be the game changer for the heavy vehicles industry. The electric dumper is going to be used for mining purposes and is being made by the company Kuhn Schweiz AG, along with a few other Swiss companies. The dumper, which would be fully electric, will save a huge amount of fuel and release zero emissions as compared to the large amount of CO2 dumpers of that size usually produce. Check out these incredible facts about the world’s largest EV:

Will save huge amount of conventional fossil fuel 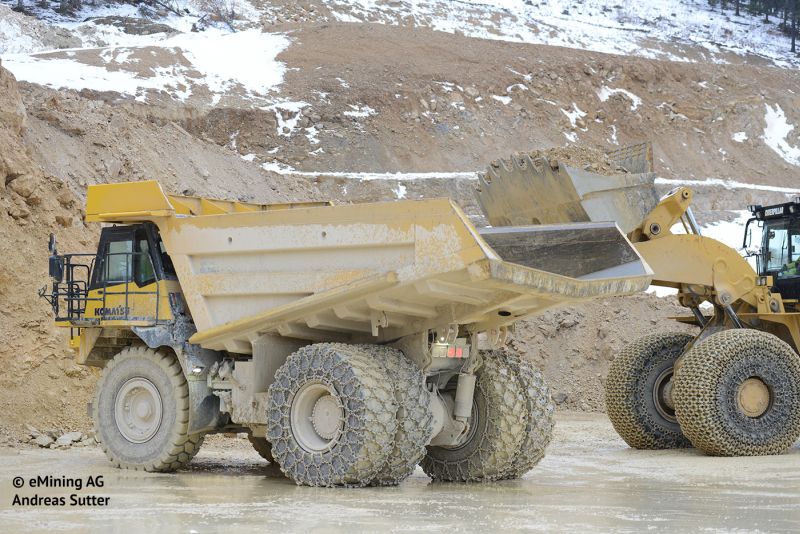 Made from converted Komatsu eDumper, this massive eDumper will weigh 45 tons. The truck which has tires the size of a grown up human, will produce electricity which will be enough not only for its uses, but it would be able to supply excess electricity to the grid. The truck will have a huge 600kWh battery, which would weigh 4.5 tonnes. The world’s largest EV will be able to carry approx 65 tons.

The incredible world’s largest EV, which will save upto 50,000 liters of diesel every year, can reduce CO2 emissions by upto 130 tons a year.

The EV is being designed as an energy plus vehicle, rather than a vehicle which would consume a massive amount of conventional electricity. The e-dumper will have the task of 20 trips everyday of hauling full loads from quarries on mountain slopes down to the cement plant in valley below, and then return to the quarry. The process of going from higher elevation to lower elevation will generate 10% surplus electricity with each roundtrip. Thus with 20 roundtrips in a day, the Komatsu electric dumper, the world’s largest EV, would have enough surplus electricity to export it to the local grid every day.

Will have the biggest battery pack in a land vehicle

There are some concerns about the performance of the battery in case of an accident, or if it is damaged mechanically. Another concern is that the battery may not disconnect from the electric charger even when the switch is turned off. The experts working on the electric truck are working round the clock to attend to all these concerns. They are trying to ensure that if a one cell is damaged and starts smoking or bursts into flames, then the neighboring cells should not be damaged by the heat and fire, or it will lead to a highly dangerous chain reaction. One of safety tests being conducted is overcharging, and another is to physically damage the cell with steel nails. 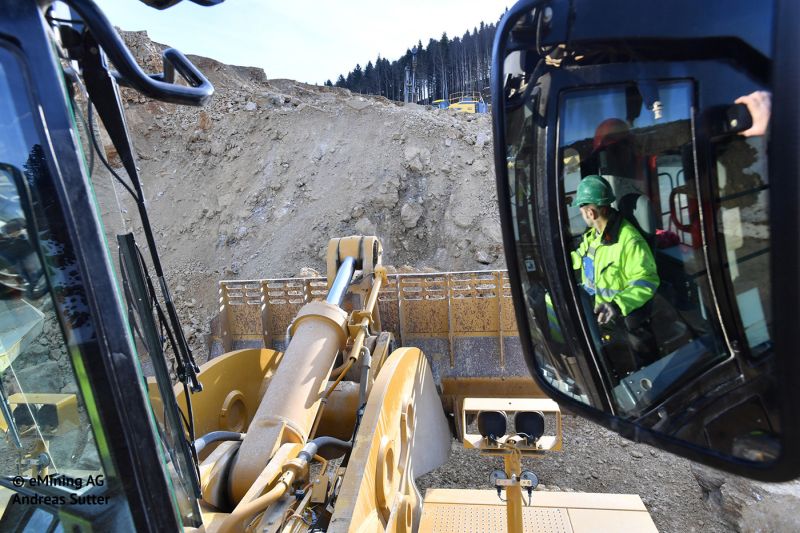 The world’s largest EV has been constructed to conquer the steepest slopes. A vehicle of this size, electric or not, has never been constructed to go on slopes as steep as 13 percent inclination. The electric truck has been planned to do this even under the harshest of natural conditions prevailing in that area.

Moreover, the vehicle will strain the batteries with currents upto 3,000 amperes and also charge the batteries by 40% in a single descent. It will travel as energy plus EV on balance including 10 Kwh of energy in each roundtrip.

The world’s largest EV will be utilizing one of the major strengths of electric trucks, which is that the motors which drive them can be used for braking the vehicle as well, and this entire process again generates electricity. This regenerative braking is not meant to, or in fact, able to completely recharge the electric dumper’s battery, most of the time. But it will definitely help to generate electricity when the truck travels downhill with a full load, using the motors as the vehicle’s brakes, thus generating electricity.

Will be quieter and cleaner than anything else on site 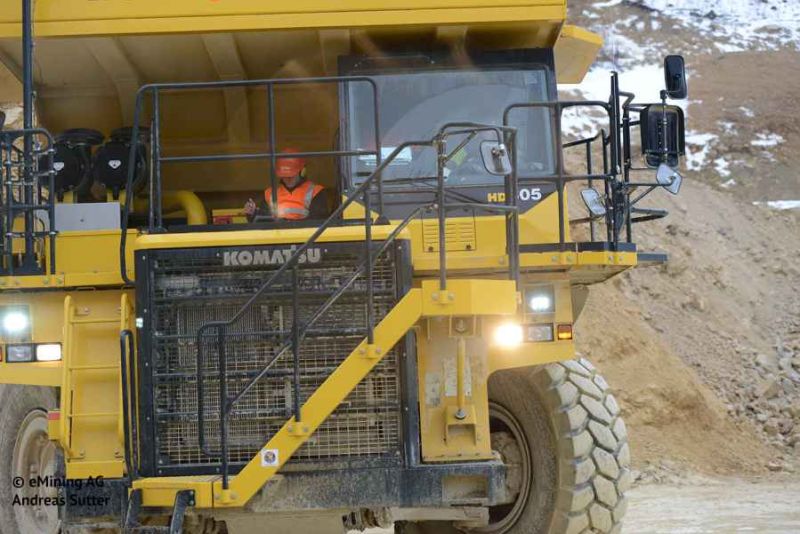 Heavy vehicles produce a lot of noise and GHG emissions. Commercial transport and heavy vehicle industry are two sectors where the transition to electric vehicles can make an immense positive impact on the atmosphere leading to cleaner air and less particulate emissions. If the project of the world’s largest EV becomes a success, then other companies might start to build EVs on this scale, which might help to improve the air quality in many locations.

One of the major advantages of the electric dumper would be its quiet functioning, and zero emissions. This would be a major improvement as the workers and people living near the quarry would be saved from another addition to noise pollution.

The project is extremely expensive too, costing a 7-figure sum to the companies Ciments Vigier SA. Other companies collaborating on this project are Lithium Storage GmbH, lllnau, Empa and Kuhn Schweiz. If the project is successful, the Ciments Vigier SA and Kuhn Schweiz AG might construct EVs for construction which would reduce the noise and gas in residential areas.