In response to this, Tesla tweeted a video of its Model 3, while at the same time promoting a contest where the lucky customers could get a chance to drive over frozen sea in Finland. It is clear that Tesla is indirectly responding to the question on the viability of electric cars in cold weather. However, even they cannot deny the fact cold weather reduces the efficiency of electric cars by over 40 percent when internal heaters are used.

Electric cars in the hot regions would also suffer 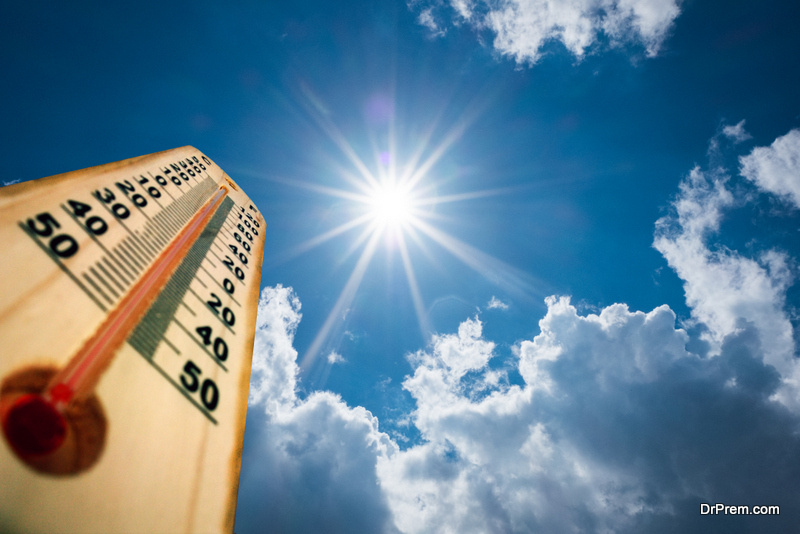 While this news might have come as a shock to the people living in the temperate regions, people living in hot region might not take it seriously. But even their electric car won’t be completely safe from the brunt of temperature. However, the effect won’t be as severe as in the case of cold temperature. According to Anna Stefanopoulou, the director of the University of Michigan’s Energy Institute, Electric cars are no different from human beings. They are likely to show the highest efficiency while working in temperature range of 60 to 80 degrees.

Recently American Automobile Association or AAA performed tests on BMW i3s, Volkswagen e-Golf, Chevrolet Bolt, Nissan Leaf, and Tesla Model S75D. None of these models had a range of less than 100 miles per charge. All of them were tested using a dynamometer. The results were shocking in how much the driving range varied with the temperature.

The cars were tested first at 95 degrees and then at 20 degrees. After that, their range was compared to their range at 75 degrees Fahrenheit. Here are the results of the test:

At 95 degrees, their range was dropped by 4 percent when air conditioning wasn’t used, but when it was used it showed a drop of 17 percent.

The results at 20 degrees were more startling. Their average driving range fell by 12 percent without using car’s cabin heaters. However, when heater was finally used, the range showed a significant drop of 41 percent.

Tesla’s denied the results saying that its car efficiency dropped by merely 1 percent at 95 degrees while it refrained from commenting on its car performance in cold weather.

Not only the car’s mileage, but the batter charge also plummets when the temperature drops below zero. Your car might require a considerable reserve to warm up its battery and get it hot enough to get charge.

Why does the car range of electric cars vary so much with temperature? 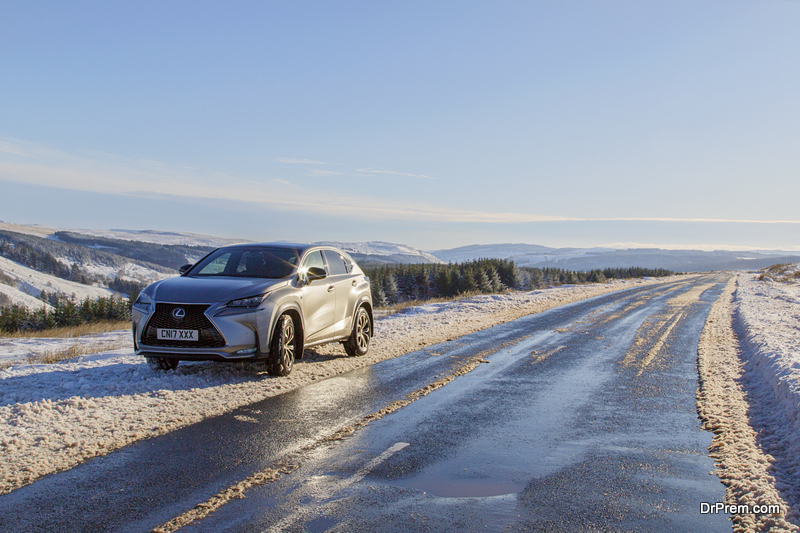 The loss of range that the EV cars experience is an important part of their operation in the cold weather. Even Tesla itself said in a statement that “In cold weather, some of the stored energy in the Battery may not be available on your drive because the battery is too cold.”

The range reduction is increasingly because of heavy loads on car battery. We do not experience the same with gasoline engines because their engines generate plenty of heat to begin with, which the car utilizes for the heating of the cabin. In addition, the countries experiencing severe climate condition utilize different blend of gasoline in winter than in summer. The winter blend of the fuel has more Reid Vapor pressure. This blend evaporates more easily and makes it easier for cars to start in cold weather.

But unfortunately, the electric cars work solely on battery and don’t have an engine. Thus, the need to heat itself as well as the car comes as an additional expense on the battery of the electric, and therefore its efficiency reduces significantly.

What should you do as an EV Owner?

If you are an EV owner living in cold region, don’t worry, there’s  a lot you can do. Although not as significantly as EV Cars, the efficiency of normal cars also drops in cold weather. Nevertheless, to make sure that the drop is not that significant, you can do one of the following things: 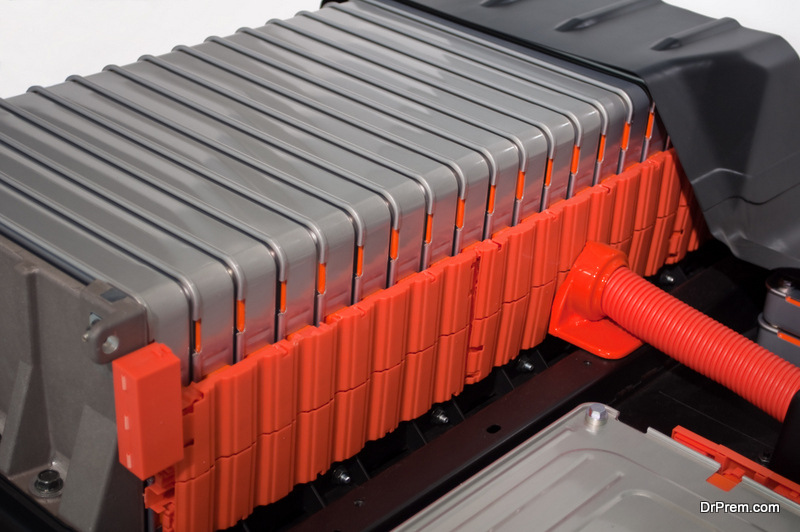 Not only the heating system, but other accessories like your car entertainment system can also affect the fuel economy of any vehicle. But since these types of functions impact the battery the most, these would have more significant impact on the range of EVs. So, you should use these economically. For entertainment, you can carry a rechargeable speaker and attach it with your phone. In addition, using seat warmers in place of cabin heaters would also extend the range of your electric car.

2. Go for the economy mode

Many EVs out there offer this mode. This tends to maximize the fuel economy of the vehicle. No time is better to use this mode than in winters. It increases the range of the vehicle by reducing other less important functions like acceleration rate, etc. 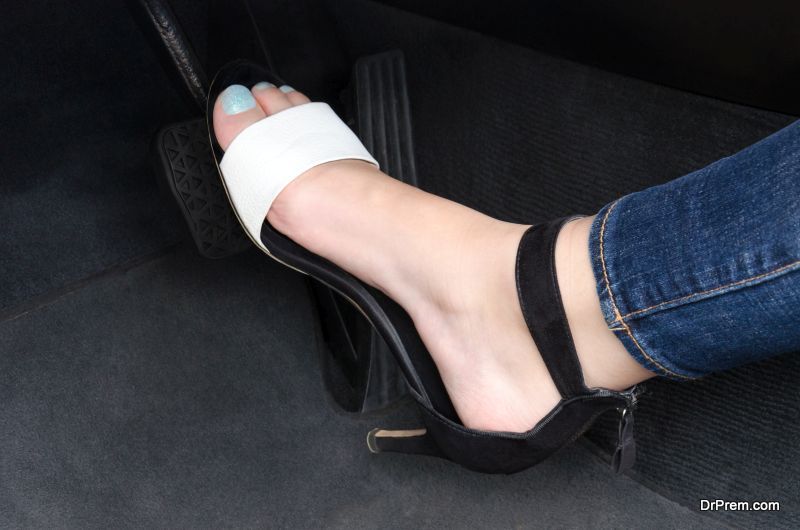 If you anticipate the hurdles and apply the breaks slowly as the regenerative braking system of the vehicle would help absorb your vehicle’s forward motion and then to convert it into electricity. On the other hand, applying sudden brakes would make the vehicle apply the friction brakes, which do not recover any energy.

The fuel efficiency of the vehicle decreases once the speed crosses 50mph. Driving the vehicle at a speed below that would offer maximum range.

5. Charge the vehicle just before you leave 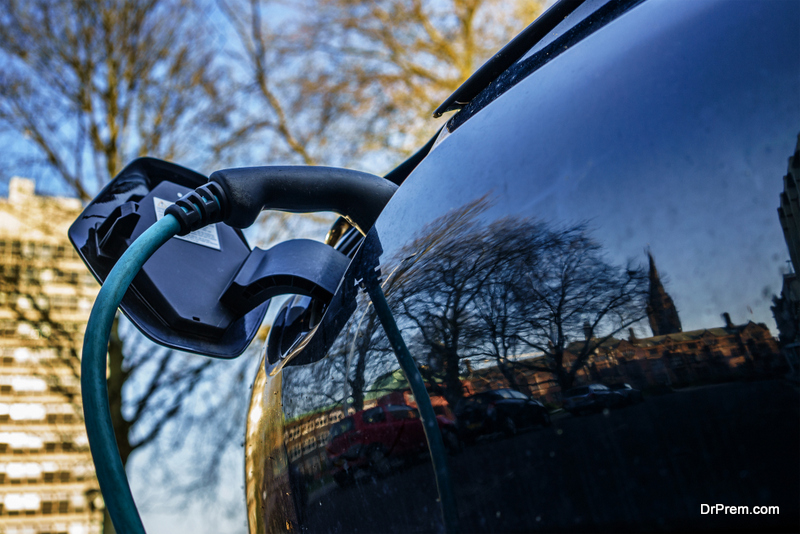 Keep your car in garage and keep it plugged in till you are just about to leave as the vehicle utilizes less energy to maintain its temperature but more energy to raise it.

6. Use the preconditioning feature

In most of the Electric Vehicles in the market, you can set both the departure time and the temperature that you want at that time. This feature would help turning on climate control while the car is in the garage itself. However, since the car is plugged in it would draw the energy from the power outlet and not from the battery of your car.

When its too cold outside, make 20 percent your new zero. Your battery would require that energy to keep itself warm. When you go to the recharging station, this would make the recharging of the vehicle as easy as it is in normal temperature.

Watch out from innovation

Scientists are proposing solid state batteries that won’t be as sensitive to the temperature when compared to the ones that are prevalent. Moreover, many developments are in way that might soon reduce the impact of weather on the car. When all is said and done, we must all keep in mind that in comparison to the gasoline engine, the batteries of EVs are still in an incipient stage. They still have a long way to go.