The Auto Expo is a chance for automobile manufactures to show off their best cars. Many companies launch their cars at the expo to let the people know what they can expect to see on the roads in the coming year. The concept cars are usually the Auto Expo’s highlights as they reveal the cars of the future. Here’s a sneak peek at the most awaited cars of auto expo 2020:

This is a futuristic concept car from Mercedes, the smallest electric car from the company. Electric cars are going to be the norm soon, in all segments and Mercedes has developed a few models to meet the demand. The Concept EQA is supposed to go upto 400 km on a single charge and speed from 0-100 kmph in only 5 seconds, thanks to the AWD system and the 271PS/499 Nm. The car has a fast charging system of ten minutes only. This is therefore one of the most anticipated cars of the Expo 2020. 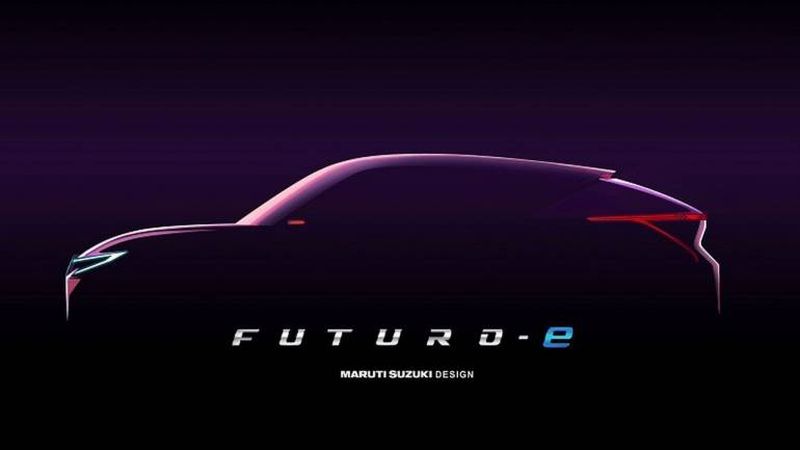 Innovation is the name of the game, and Maruti Suzuki is going all out to attract the eco-friendly savvy automobile owners. Electric vehicles are being promoted in India and other countries as they have fewer emissions and do not use already depleting conventional fuel. The Futuro-E is Maruti Suzuki’s first electric SUV and is all set to be one of the highlights of the Auto Expo of 2020 and one of the new concept cars which will hit the roads soon. It will probably be offered in diesel and petrol options as well.

Maruti Suzuki will introduce the much awaited electric WagonR, which it has been testing on the roads for some time now. The kind of motor, driving range and batteries that would be used is not known as yet, so you have to wait for the show to know all the details. But it is believed to offer upto 150 km in a single charge, which is quite good. 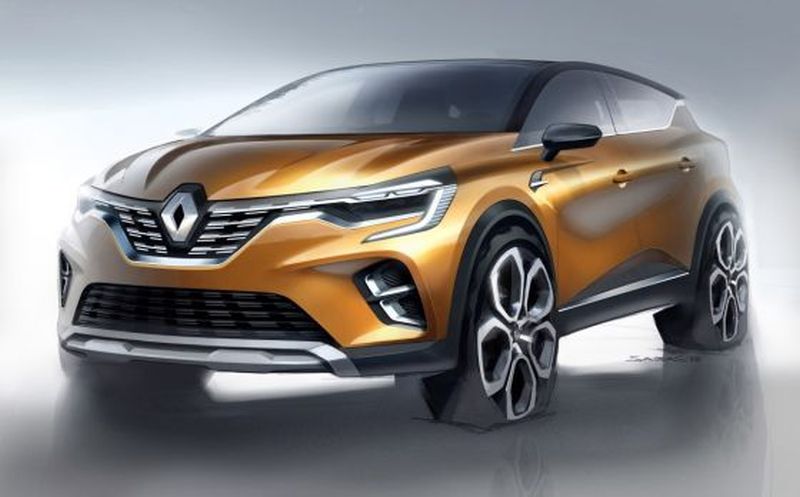 Renault would be displaying some of its best cars at the Expo, including one of the most awaited SUVs, the HBC subcompact SUV. The company will be attempting to compete in the subcompact SUV section with a Kwid based sedan. Both the sedan as well as the SUV would be underpinned by CMF-A platform. The powertrain option would be the same as the Triber MPV, and both the SUV and the sedan would feature turbo petrol and AMT gearbox. 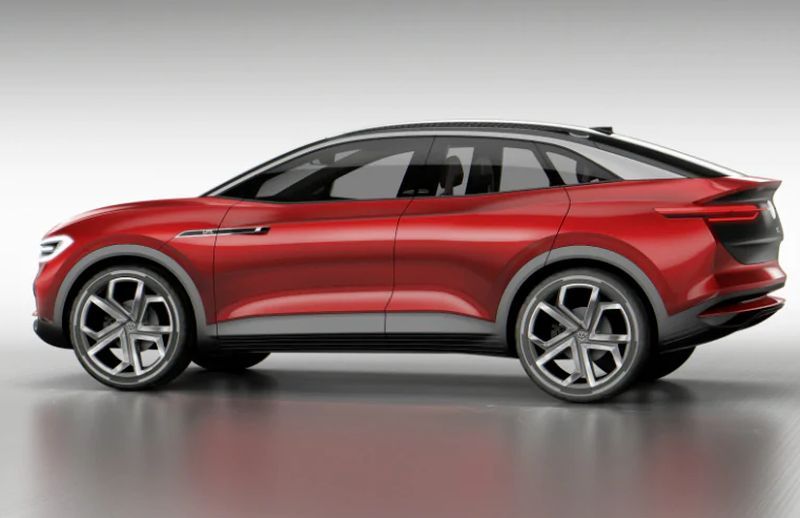 At the Auto Expo you might get to see the Volkswagen ID Crozz concept, one of the best new concept cars in the electric car segment. The figures are 500 km range (NEDC) with 306 PS power from the electric motor. Volkswagen has embraced the electric vehicle concept to the fullest, and is developing all electric offering which would be on offer in the future. The first step the company has taken is to gradually phase out the diesel variations of its cars, and promoting the petrol versions, till it can go all-electric.

The Volkswagen subcompact sub-4m SUV will have to compete with the Venue, Brezza, Nexon, Ecosport and more. Renault will also venture into the subcompact space soon.

The Volkswagen T-Roc will be one of the most awaited SUVs at the Auto Expo. It is a premium SUV which would rival the Skoda Karoq and Jeep Compass, with 1.5 l TSI engine, 150 PS power and 250 Nm torque. The T-Roc would cost around 17-20 lakhs (ex-showroom), so those interested in a new, powerful SUV would be likely to be interested in this automobile.

The only diesel SUV which would be displayed and sold by Volkswagen in India would probably be the Volkswagen Tiguan Allspace. This seven seater is an option of the Tiguan, which is already popular in India, but expect to see a revamped design, or a sportier R-line on the Allspace. 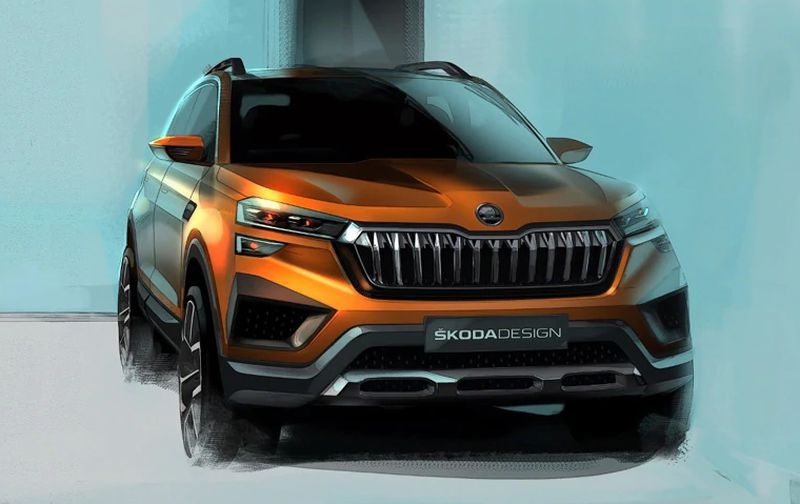 The Vision IN is Skoda’s venture in the subcompact space. There have been teasers from the company that are quite exciting. It looks like a smaller version of the flagship Kodiaq. With 1.0 l TSI unit enough for 200 Nm and 115PS. The gearbox choices are supposed to extend to manual as well as the DSG. Though diesel is not an option, a powerful petrol option would probably be available. The Vision IN would be previewed on Feb 3 just before the Auto Expo and the vehicle will be launched in 2021. 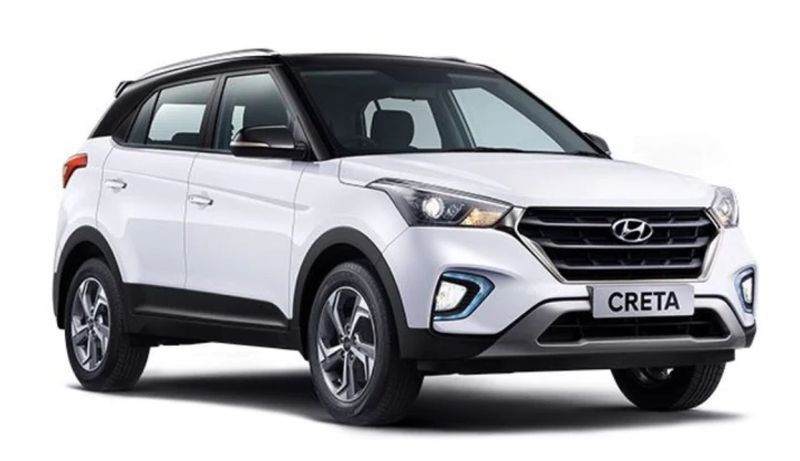 It’s been suggested that Hyundai will be showing two SUVs at this year’s Auto Expo. The 2nd Gen Creta as well as the revamped Tucson will be making waves at the show. That’s because of the trendy new features including a huge vertical touchscreen and a wonderful panoramic sunroof of the Creta.

The Tucson will possibly be offered with the 2.0 l diesel and petrol variants but which is BS6 compliant. Some new features we might see are LED headlamps, redesigned and all-new dashboard, and an exciting floating touchscreen entertainment-infotainment system. 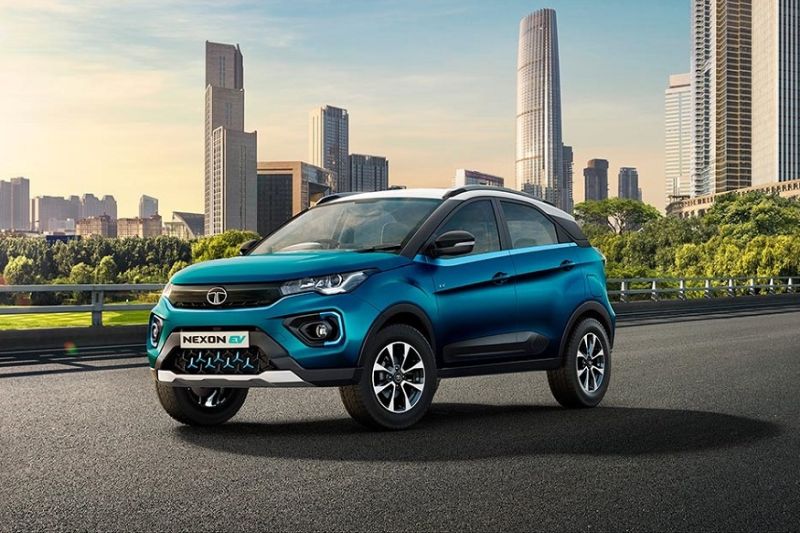 The Nexon EV has been tested by Tata Motors all around the country. This all electric vehicle will increase the EV options for people in the country. Tata Motors will also show the Altroz EV which could be also a formal launch of this car. Both the EVs will be powered by the Ziptron electric powertrain. 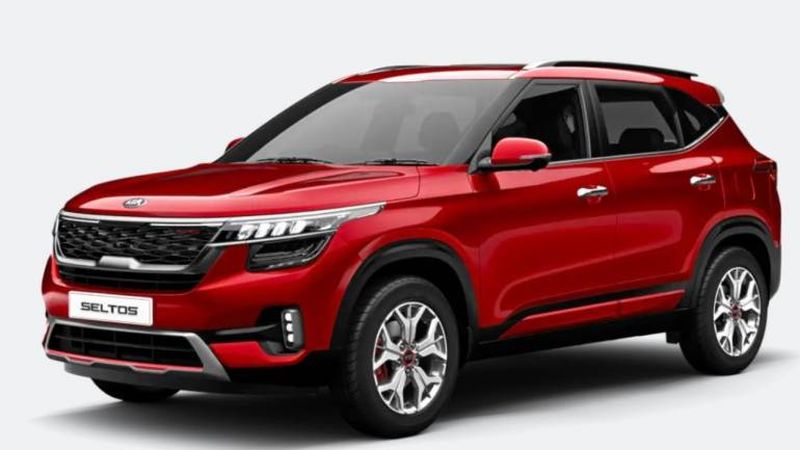 Subcompact SUVs are going to have a strong presence at the Auto Expo. Kia is also showcasing its sub-4m SUV, named QYI. It has been spotted undergoing various tests and expected to share the same engine specs as the Seltos and Venue. The feature list will include the connected car technology, 8 inch touch-screen infotainment set-up. This is an added feature to attract all those who can’t do without their entertainment even on the go. 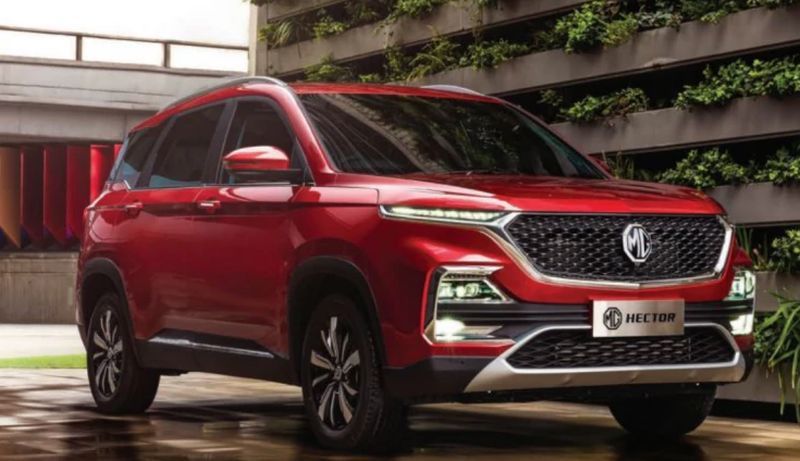 Morris Garages or MG has had a nice start with its Hector. The company now is going ahead and launching ZS EV in India. It will have an electric powertrain which gives 143PS as well as 353Nm torque. MG will offer a 44.5kWh battery pack in ZS EV. 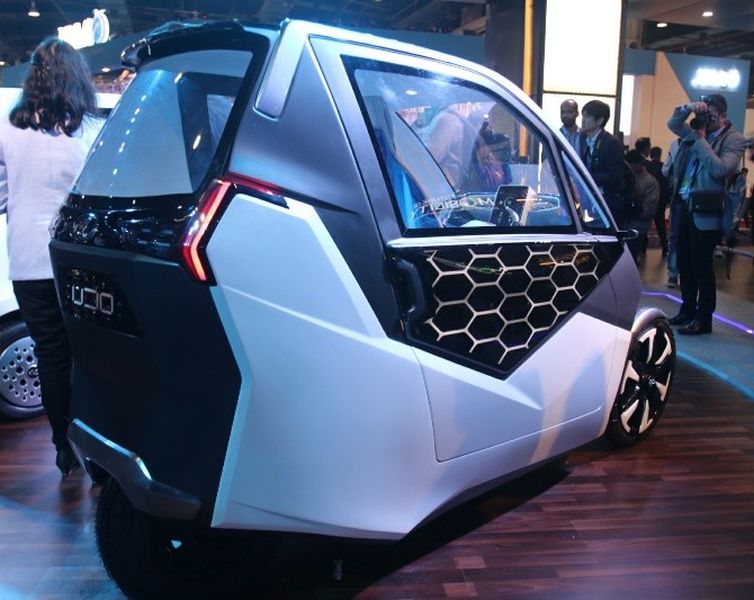 Mahindra and Mahindra displayed quite a few EV concepts at the last Auto Expo, such as the Atom and the Udo. This time the company would probably bring the ready versions of the XUV300 and the eKUV 100. The powertrain is expected to be the same or similar to the eVerito, with some tweaks. The range of 181 km with 91Nm/42PS is expected from the eKUV. 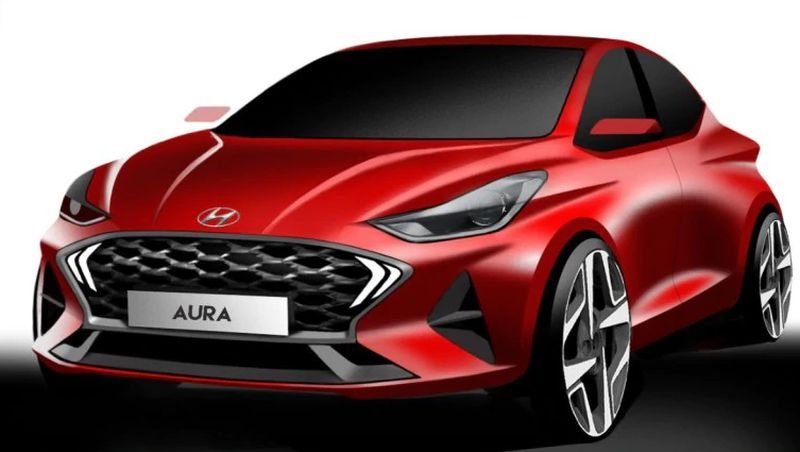 Hyundai Aura, the sensuous sedan from Hyundai, may be launched at the Expo. The design has just recently been revealed and the formal launch might be possible at the Auto Expo. The other cars which are expected to be displayed are the redesigned versions of the X-cent and Creta. 7 seater MPV concept and some existing models with BS-VI upgrades may be possible too.

The Auto Expo is an exciting event for manufacturers and car enthusiasts. The latest concepts, efficiency improvements, sleek designs and focus on EVs and SUVs will be the highlights of this year’s Auto Expo. The magnificent displays of the cars from all over the world make a visit to the Expo completely worth your time!