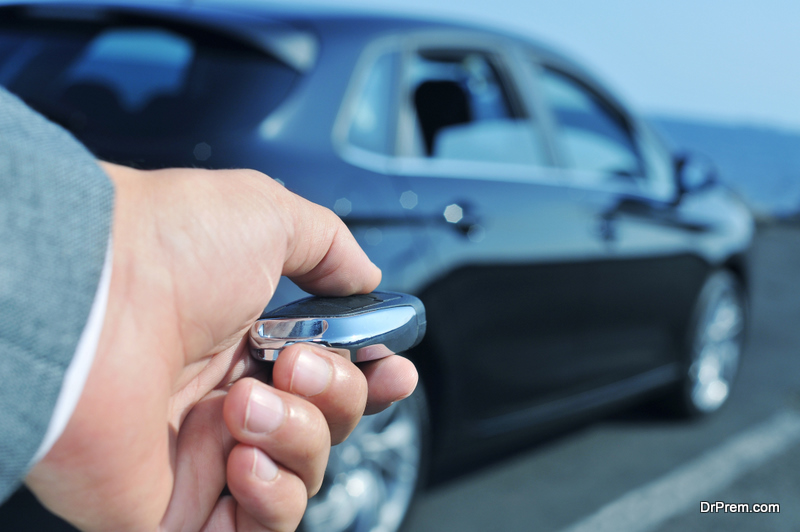 Are Keyless Cars Safe (and How to Make Them Safer)

Keyless cars could be as safe or unsafe as other cars. Determined car thieves can steal any car, but if you are vigilant enough, your car will be safe from theft. Keyless cars could be a bit more difficult to steal, as the average car thief may not have all the advanced, additional gadgets required.

So how safe are keyless cars and how can you make them safer? If by chance you lose your car keys/key fob, you can search for car key replacement near me. It will definitely lead you to locksmiths specializing in replacement of key fobs.

How does a keyless car work? 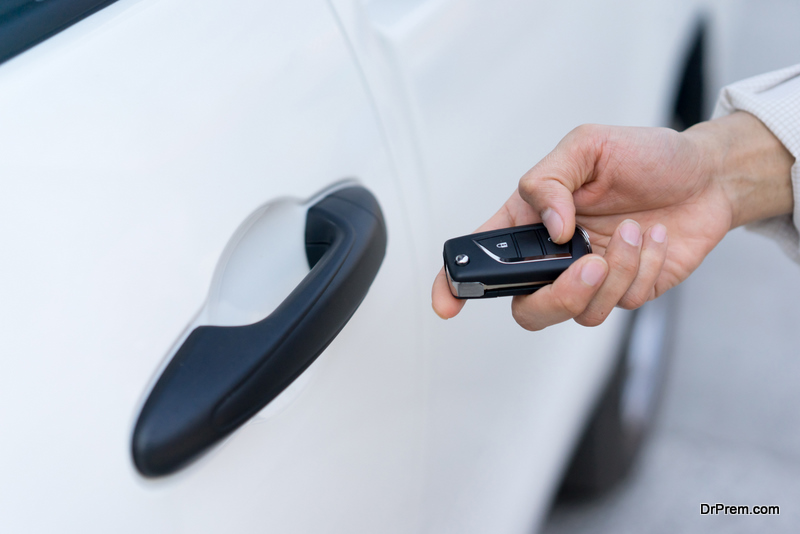 Keyless cars work have a simple technology – the car’s key fob emits a signal which works up to a certain distance, 5 to 10 meters. The radio transmitter (short-range) is contained in the key fob. Car doors open when the car recognizes or catches the signal from the keyfob. The car engine also starts in a similar way, with an even shorter range of signal, that works only from inside.

Can thieves use your keyfob’s signal?

Thieves too use a transmitter, which is known as the relay transmitter. This transmitter catches your keyfob’s signal and passes it on to your car. An accomplice usually stands next to the targeted car, and catches the ‘relayed’ signal, and blocks the signal from your keyfob.

The door can now be opened and the car is also started in a similar way. It’s done very quickly and smoothly, just like in the movies! This can happen when you are out and about and have just parked the car or are in the process of parking your car.

Criminals also pick up the signal coming from the keyfob through the walls of your home. This signal is transmitted to another relay box placed near your car, which fools the vehicle into unlocking the door.

Some hackers can even hack your car’s software and download the information they want to make the key fob. Sometimes, if you are careless or absent minded, then also your keyless car can be stolen.

How can you make keyless cars safer?

Keyless cars can be made safer with some simple precautions.

1. Ensure that the car locks 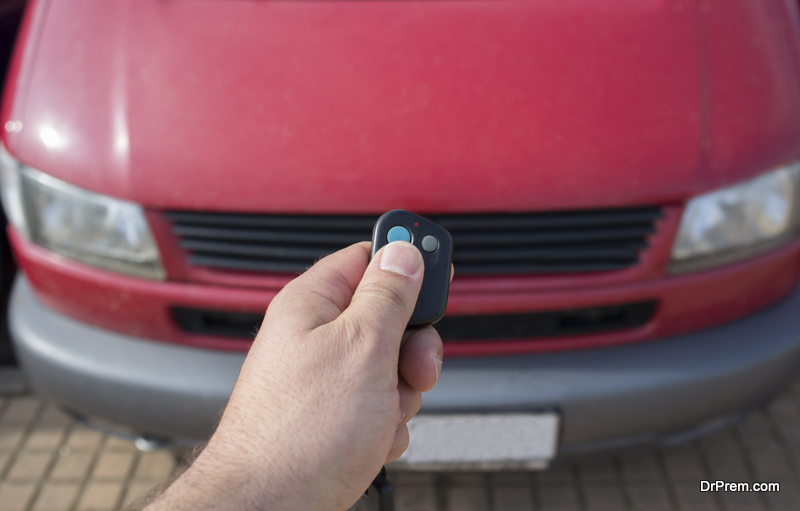 When you step out of the car, after you have reached your destination, whether your office, home, or the mall, look out for the beep sound or lights flashing which signals that the car is locked.

Since car thieves can only steal keyless cars by accessing the signal emitted from the keyfob, you should make your best effort to block the signal access. Some say that hiding in the refrigerator and the microwave will block the signal.

Though you should ask the manufacturer whether you can really do that. And obviously, the keyfob should not be inside the microwave when it is on!

Seriously though, what this means is that the keyfob should be inside layers or metal like a metal box which can block the signal. This would make your car’s signal inaccessible to criminals and there would be a less chance of your car being stolen.

Wrap your fob in some foil or keep it in a box which is lined with foil when it is not in use. 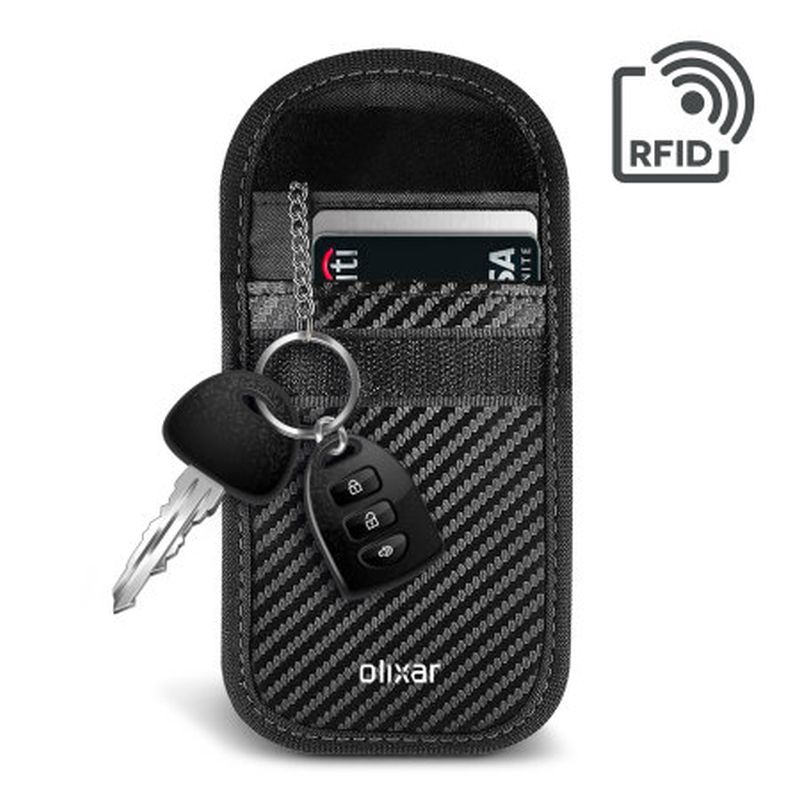 One of the best ways to protect your keyless car is to buy an RFID blocking purse or wallet to keep the keyfob in. This will keep all your things which have embedded chip technology such as passport and driver’s license also safe from hackers.

Steering wheel locks and fitting a lock to the diagnostic port of your car will prevent wired hacking of your car. Keyless cars are just as safe as other cars – all you have to do is take the necessary precautions.

6 Great Improvements for Your Used Car