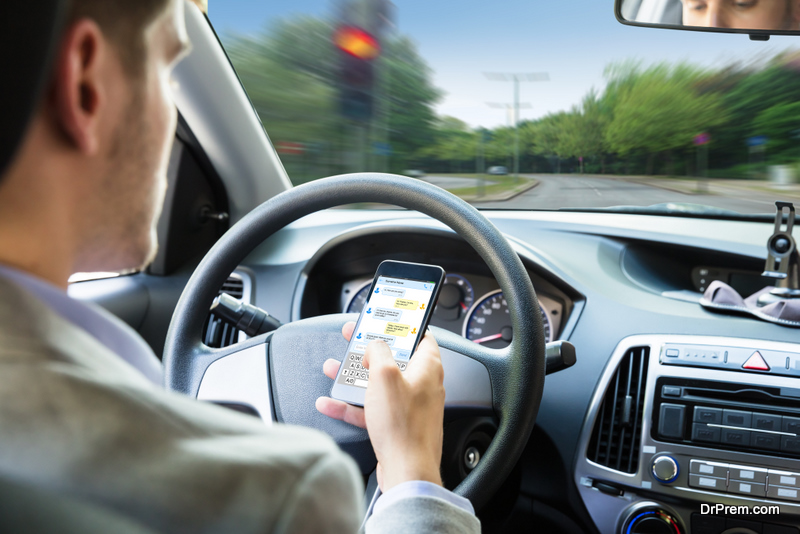 Need To Know Laws of Mobile Phone Use When Driving

Using your mobile phone and driving are two completely opposite activities that simply do not blend together. You can think of it as mixing water and oil which never produced satisfactory results. It is advisable not to engage in both of them simultaneously. But if you are pertinent to keeping your mobile phone handy while driving, then you need to follow certain precautions. Modern manufacturers are offering speed dial features in the handsets which allow carrying out different activities without having to completely divert your attention. Speed dial helps in placing phone calls without having to manually scroll through numbers. You can set the frequently dialed numbers on the speed dial list for accessing the same by pressing a single number. This feature is extremely helpful in making phone calls while concentrating fully on the road ahead.

How to Handle Cellphone While Trying 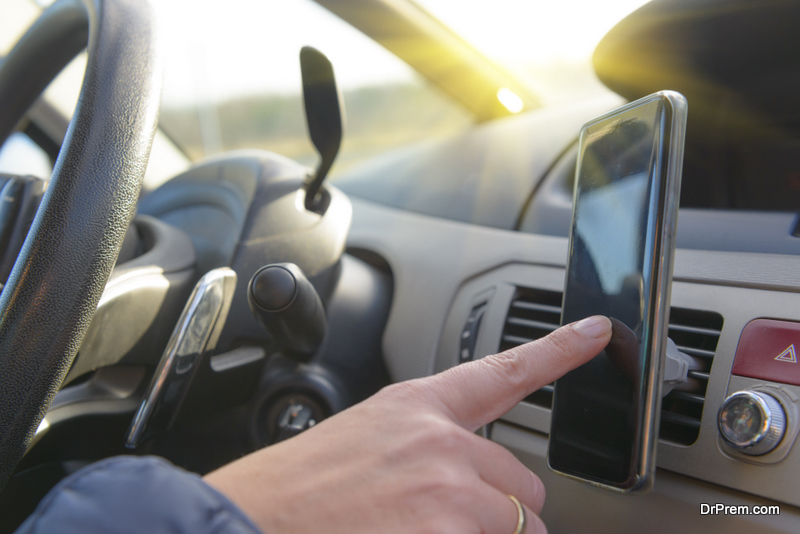 Even while taking a call, it’s best not to have an emotionally engaging one. If the conversation is slowly turning into a tense one, then it’s best to excuse yourself politely. Often drivers receive disturbing news like disease or death while driving. In such cases, it is advisable to park the car and take a few minutes to calm your nerves before picking up the wheels again. Keeping your phone connected to the internet often opens the flood gate of social media activities which become extremely hard to resist. However, drivers should close their social media pages or log out temporarily to keep the constant notifications at bay.

You can surely catch up on all the things once you reach your destination and connect your phone to the broadband network. While getting smartphones with no upfront cost at lucrative deals, you need to ensure that it has features like hand-free so that you can keep driving while taking the call. Now that you have understood the basics of mobile phone safety while driving, let us take a look at the different laws pertaining to its use while on the road:

Phone usage has been linked with causing different types of distractions while at the wheel. Cognitive distraction is related to mental stimulation as the driver’s attention wards off from the road. This happens mostly while placing a phone call when you totally forget about the more important physical activity you are engaged in. Next comes visual distraction wherein paying attention to visual activities leads to mishaps on the road. Drivers end up focusing on other objects when their sole attention should be on the road ahead.

Here you can take the example of trying to read the latest social media notification which popped up on your phone. Visual distraction is extremely harmful as it can create a blockage for a few seconds when the drivers fail to see what lies ahead. Last, but not least comes manual distraction where the driver might momentarily take his hands off the wheel for doing something else. This can be either for using your iphone GPS to find directions or placing a call through your smartphone. Such distractions increase the chances of collisions and other mishaps.

Guide to Turning Your Car into a Mobile Office