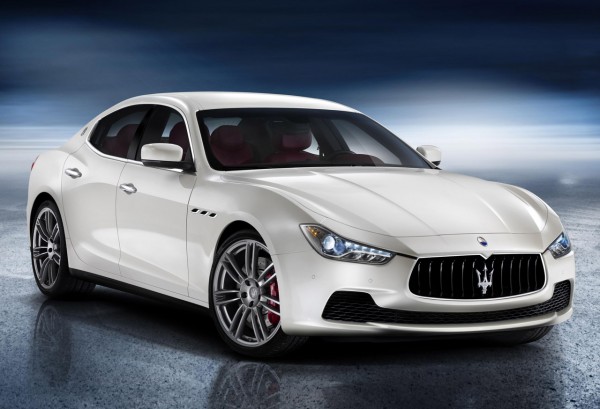 The Italian giant in car manufacturing, Maserati, has been attracting a lot of attention lately because of its oncoming launch of a brand new 2014 Maserati Ghibli. It is not a hidden fact that just a few months ago, Maserati unveiled an all-new 5th generation Quattroporte that received praise and acclamation for its design, performance and optimum abilities. However, this new 2014 Ghibli has been named after the famous series of Maserati Ghiblis that were produced a few decades ago. The first Ghibli was manufactured and launched in 1967 and continued until 1973. This was followed by the production of Ghibli II between the years 1992 and 1997. Nonetheless, this new 2014 Ghibli is seemingly different than the previous Ghiblis as it displays a very fashionable four-door executive saloon whereas both of its big brothers were either a convertible or a two door coupe.

The Maserati 2014 Ghibli has been waiting for the 2013 Sanghai Motor Show to make its debut and there are already media reports regarding its sportier characteristics and looks which defies the contemporary larger, expensive and more luxurious Ghiblis of the past. This new Ghibli will offer the buyer a choice to purchase it with three different kinds of engines. Two of the optional engines have similar turbocharge and one of them has a horsepower around 410. Besides this, you will also be given the choice of buying it with a diesel based engine.

The 2014 Maserati Ghibli is come equipped with two turbocharged 3-liter gasoline V6 engines, wherein the more powerful version is to produce 410hp. The car will also come in front wheel and all wheel drive as an optional. The diesel as well as gasoline engines will be aligned with 8-speed automatic transmission that will transfer power to the wheels.

This 2014 Ghibli is already making headlines in the automobile industry and has been predicted to compete with the likes of executive sedans namely BMW, Audi and Mercedes. The price of this new launch is also expected to be competitive for the purpose of helping the company achieve the famous goal of selling at least 50,000 cars every year. Although Maserati has not given away all the information about their 2014 Ghibli in order to save the best part for its launching period, but with the current reaction it can be said that Ghibli is all set to take the market by storm. The price is expected to be somewhere around USD 91,000.