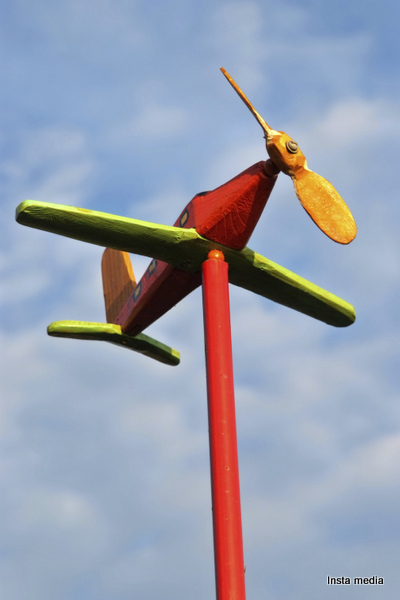 Most amazing DIY planes you need to know of

There are over 23,000 DIY planes in the US today and more are being built every day. Most of these planes are built by professionals using readymade kits which just need assembly. Nevertheless, there are people who start building their dream planes from scratch with nothing but their desire to take to the skies as fuel. Here are some of the most amazing DIY planes out there: 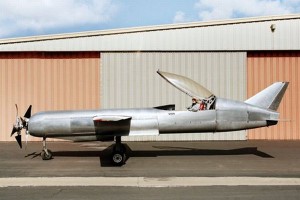 Built by David Rose and Jerry Baer, both residents of San Diego, this plane was meant for speed. Rose took inspiration from a NASA project and outfitted his plane with an experimental counter rotating set of rotors. Each rotor can do 4800RPM and they can be connected straight to the engines without any reduction gearing. Rose can also modify the pitch of the rotors to achieve the most efficient output at any time during the flight. A drag racing car’s frame serves as the superstructure for the RP-4.

Cory Bird was a simple shop fabricator in aviation designer Burt Rutan’s company, Scaled Composites. But that was in 1989. This resident of Mojave, California, decided to put his knowledge of composites to the test when he set his mind upon the Symmetry. It took him 14 years to build the two-seater plane. His hard work paid off when he won the Grand Champion prize at the Experimental Aircraft Association’s (EAA) airshow at Oshkosh, Wisconsin. The Symmetry can do 284MPH and with propeller speeds reaching 3000RPM. Bird is currently working on an improved design which will be able to land on shorter landing strips. 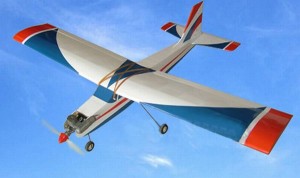 It takes more than knowledge of aerodynamics to build DIY planes. It also takes imagination. Mark Stull, from Christoval, Texas, built his Lucky Stars with ring tail! The ring is 4.5 feet in diameter. Stull admits that it took some sneaky and innovative engineering to make it all work. Preliminary flight tests were near fatal. Stull move the pilot seat forward to maintain Lucky Stars’ center of gravity, add weights to the ring tail to balance it and also fit a hydraulic dampener so that the tail could not swing too far.

Savor was Chris Christiansen’s third homebuilt plane. This 31 year old resident of Temple, Arizona, was self-taught and built the plane in 15 months flat. Chris uses just a pencil and paper when he goes into pre-planning. But the end result, the Savor, looks very much like a professionally built, cross-country flight capable aircraft. The Savor looks a lot like Skycatcher (an entry level sports aircraft from Cessna). But the Savor can outrun the Skycatcher, as it can muster 200MPH which is 65MPH more than the latter can juice out. 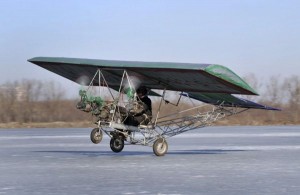 Who knew that an automobile mechanic could build a plane? Ding Shilu, a mechanic from the suburbs of Shenyang, Liaoning province of China, built his first plane for just 2600 Yuan ($395). He has not named his plane but he does admit using recycled parts from motorbikes. He flies around in his leisure time.

5 Things You Need To Know Before...

The Best Hands-Free Tech for Your Car