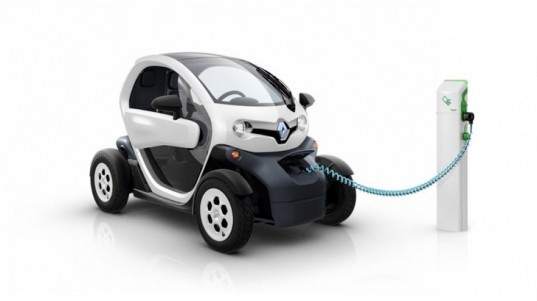 The governments across the globe are pushing for more fuel-efficient cars. Accordingly, the onus lies on the manufacturers to introduce new engine technology that keeps our environment without compromising with the performance. Governments across the US and Europe are aiming at a figure of 95g/km in terms of fuel efficiency. Let’s look at the front-runners that have the lowest carbon dioxide emissions.

Peugeot iOn looks somewhere between Citroën’s C-Zero and Mitsubishi i-MiEV, but is more of a reboot version of its predecessor 106 Electric back in 1990s. Peugeot iOn is the 2011 ‘City Car Winner’ with a range of 93 miles and zero carbon emissions while driving, though it accounts for 521 grams of CO2 are emitted per kilowatt hour of electricity while charging. It costs you £1.72 in electricity to run it for a mile and you can also save on tax. 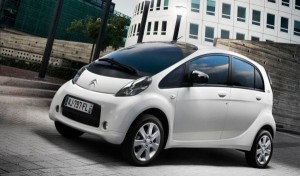 This two-seater electric car is more of a modern day tuk tuk, which promises zero carbon emissions while on road. A fleet of cars was recently adopted by Dominos to deliver emission free pizzas at your doorstep. With a top speed of 56 miles/hour and a range of 50 miles, you might lag behind other fuel driven cars, though driving a green car has a pride of its own.

Nissan claims to have sold units 65,000 across the globe already, while the car claims zero emissions while on road. Powered by 80kW electric motor, LEAF has a top speed of 93 mph and a range of 73 miles. The car has been tuned in multiple times over the years to improve fuel efficiency and was also awarded 2011 World Car of the year.

BlueMotion Volkswagen Polo offers you a solid design, build and fuel efficiency. This economical version of Polo series generates 91g/km of CO2 and comes with free road tax in bracket A. The car offers a fuel efficiency of 74.3 mpg and was winner of the 2010 European Car of the Year award.

Launched at the 2011 Frankfurt Motor Show, Prius is Toyota’s first Plug-In Hybrid Electric Vehicle. With a fuel efficiency of 2.2 litres/100 km carbon dioxide emissions of around 111g/km, Toyota has already sold around 2.6 million units worldwide.Prius can run up to 15 miles on its own lithium-ion battery and also qualifies for a Plug-in Car Grant, which brings down the price by £5,000.