In case you’re looking for a car that not only helps you commute on daily basis but also make a style statement, you might consider one of the stylish sedans from an already overcrowded automobiles market. They are not only affordable than before but also fuel conscious as well. Since fuel costs affect most car buyers’ decision, you will be surprised to find a number of options among the sedans that would not burn a hole in your pocket. We look at five such cars that are stylish as well as fuel-efficient. 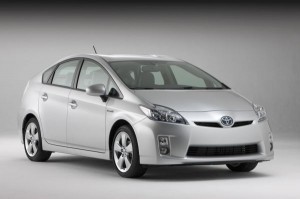 Regarded by EPA as one of the cleanest vehicles sold in USA, Toyota has already sold 3.67 million units across the globe. Prius runs on a 1.8 litres hybrid system and promises fuel efficiency of 72.4mpg. The plug-in version does better in terms of efficiency at 134.5mpg, but is more expensive. The plug-in version extends its range for about 15 miles. Prius is essentially the world’s most successful hybrid car that is also affordable.

2013 Green Car of the Year, Fusion Hybrid combines fuel efficiency with comfort and technology, which makes it one of the most lucrative cars in the mid-size sedan segment. According to the figures by EPA, Fusion can achieve up to 47 mpg in the city with a speed of 85 mph while running on lithium-ion batteries. While running on fuel, it can extract up to 185 horsepower and offers features such as adaptive cruise control and parking assist.

The second best-selling electric hybrid in US, Honda has already sold around 255,000 units of Civic across the globe. Its lithium-ion (Li-Ion) battery gets recharged while you’re on the road and gives a fuel efficiency of around 44 mpg in the city drive. Civic Hybrid combines technology with performance to offer a more balanced drive.

Touted as “Harmonious Sedan” by Lexus, HS 250h is one of the most fuel-efficient luxury sedans available in the market. While EPA gave it a combined rating of 35 mpg, many people have reported it giving up to 48 miles per gallon. It boards an exhaust heat recovery system that reduces engine warm up time and increases efficiency up to 7 percent.

Toyota Camry has been topping the sales charts for years with the Hybrid version helping it to improve the fuel efficiency at 43 mpg in city drive. The hybrid version churns out 268-horsepower thanks to its 3.5 litres V6 engine with a top speed of 117 mph. 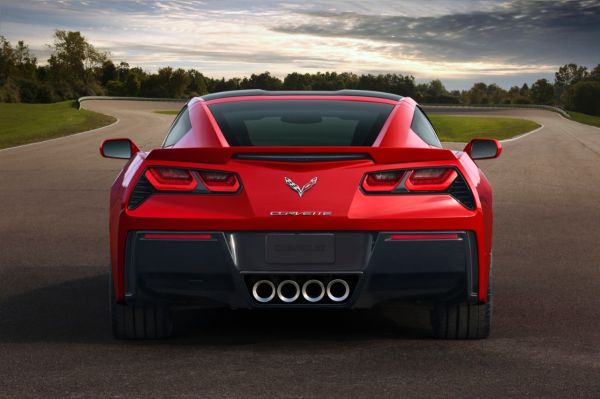