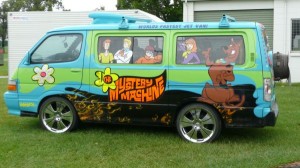 The best sound systems for your car

Your Guide To The Latest Amphibious Vehicles...

The impact of GST on the Indian...

Aston Martin: the Company, the Cars and...