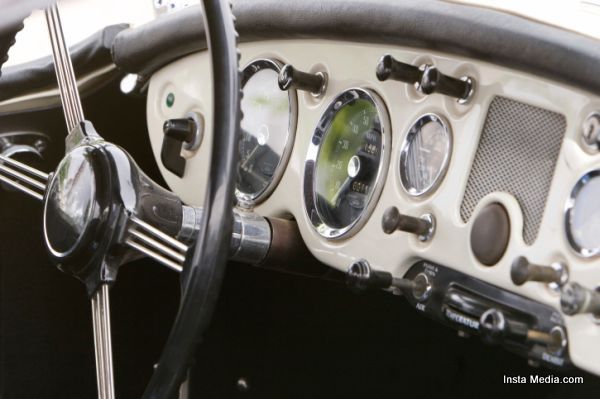 Most of the people are used to drive their old and routine cars that have traditionally arranged dashboards. If you are one of them and feel that dashboards cannot become more creative, check out some of the strangest dashboards that could instantly strike your thoughts. 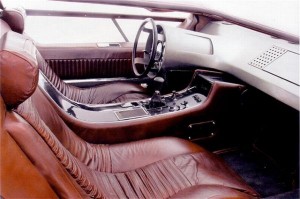 1972 Maserati Boomerang concept: While driving, did you always want every driving support instrument within the reach of your hands? If yes, then this concept dashboard provides you exactly the same. You will find all instruments arranged inside this car’s steering wheel. Displayed at various international motor shows, this vehicle (made operational in 1972) had been highly appreciated for its audacity. With a 4.7-liter V8 engine, this powerful vehicle could gain a top speed of 300 km/h. 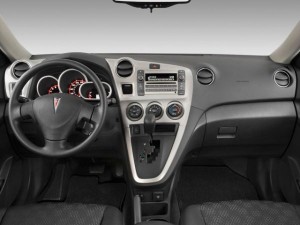 1988 Pontiac Banshee: With a head-up display in three dimensions, this concept car was built in 1988. However, it used the kind of technology that made it a futuristic vehicle. It had electronic gauges and other high-tech comforts and gadgetry installed on its dashboard. 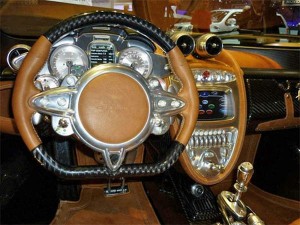 1982 Lancia Orca: Back in 1982, one could not think of digitizing a car dashboard. However, this vehicle had an amazingly designed, sparkling digital dashboard at that time. This digital dashboard could give you all the required details clearly and concisely on a neat display screen.

2002 Fiat Multipla: Some people might find this car dashboard ugly, but its exteriors are worth noting. It was not without a reason that this car was voted as the “Family Car of the Year” by the Top Gear Magazine. This title was awarded to Fiat Multipla for a continuous period of four years. This happened due to its dashboard features that were surprising friendly to families. 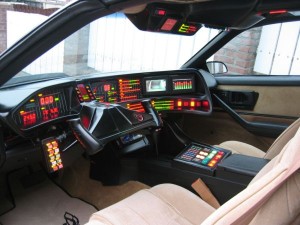 K.I.T.T. replica: If you remember the famous 80’s television series, Knight Rider, you would also remember a computerized talking car from this series. This was the famous K.I.T.T. car. In 1984, a Canadian fan built a replica of this car by modifying its features. This was called Pontiac Trans Am, which included all flashy lights and buttons on its dashboard. The new additions included a modern MP3 player and LCD screens.

Know the ins and outs of Tesla...

Driverless cars are on a steady path...