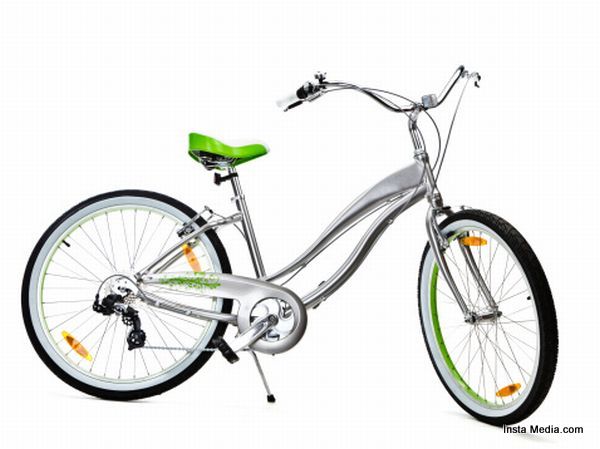 Four flying bicycle concepts that can change the way we move

Flying has been an aspiration for human beings from time immemorial. We can now fly from one country to another but individual flying like a bird remains a dream. The new age flying bicycle concepts can change all that. Have you ever dreamt that you are on your bike and it is moving swiftly above the other automobiles? The bicycle designers all around the world have been striving for making the perfect flying bicycle to accommodate the needs of the modern bicycle users. Waiting for the traffic to get cleared can be tiresome and annoying. The flying bicycles can take you to your destination easily without any traffic hazards. The new flying bicycle concepts are extremely flexible and environment friendly. They do not emit carbon monoxide or other polluting gases. For short distances and commuting between city and country they can be very useful. 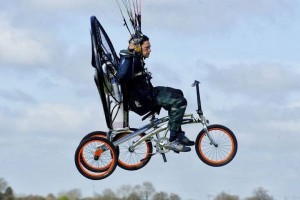 The Flying Bike or the Fbike is a Czech venture. Though it started last year it has not yet reached completion. Janet Cinert and Milan Duchek are two of the contributors. The Fbike will be able to fly as the name suggests but it will also be able to move on roads normally. There are total 6 propellers attached with the Flying Bike. There are four electric motors of 10KW power in the front. It will also have accelerometers and gyroscopes for monitoring the state of the Fbike in all conditions. 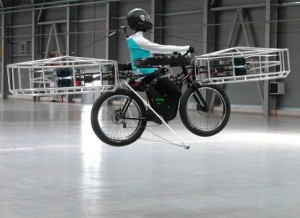 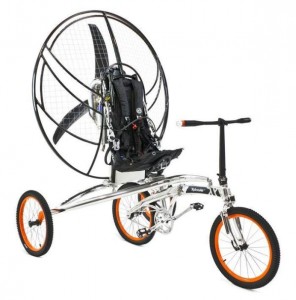 John Fordon and Yannick Read have created the very unique Paravelo that can take off from any sufficient open ground and goes up to 4000 ft. It has flexible wings and paramotors.

The Aerofex Hover Bike created by a Californian firm does not really resemble a bicycle. It can rise 15 ft above the ground easily and move at a speed of 50 Km/hr.

Most amazing and interesting concept cars of...

E110 Elegante speedboat is a Ferrari in...