Home Cars Five of the slowest cars on the planet 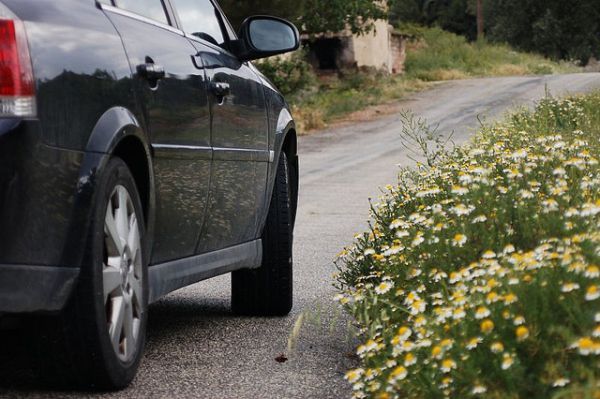 Five of the slowest cars on the planet

Gone are the days when cars were bought for the luxury of traveling long distances. The cars of today are looked up to as options that would get us where we want to go in the shortest possible time. Therefore, you will be surprised if you happen to see a car cruising at 60mph or below on the road. Because even in this fast paced world, some cars refuse to join the race. Here are five of those cars you definitely need to know about. 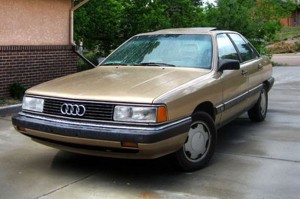 Audi 5000S When you hear the word Audi, the very first thought that would come to your mind is speed. Sadly, the Audi 5000S was anything but fast. Released in the year 1981, it is one of the simplest and slowest models ever built by the company. The saloon car comes with four doors and hardly reaches about 100 mph on a stretch of straight road. 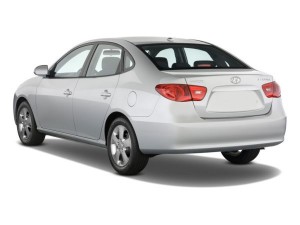 Hyundai Elantra SE You might wonder as to what a Hyundai car is doing in this list. Well, the Hyundai Elantra is a car that was spoken about only for its looks. Unfortunately, the praises stopped there. The car’s low mileage of 1.5L (petrol) as well as its low highest speed made it a not so popular choice for car lovers. 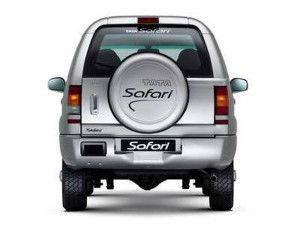 2001 Tata Safari A car that is designed especially for Indian roads, the Tata Safari (2001 model) is one rugged looking vehicle. However, that, and the fact that it needs to have a low maximum speed in order to drive on Indian roads, does not justify the car’s low maximum speed of just 95mph. While this speed may be ok on difficult terrains, it would be a disaster on plain roads and highways. 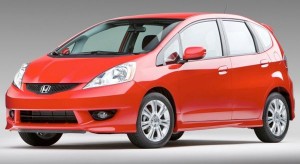 Honda Fit Sport Another sports car does not fit into the sports category at all. Released in 2010, the Honda Fit Sport has some jazzy interiors, and manages to impress with its stylish looks and overall performance. The only glitch is the car’s low maximum speed and pick up time that may not suit speedsters. 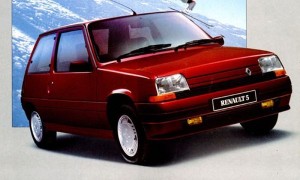 1992 Renault 5 Campus Prima With a top speed of only 89mph, the 1992 Renault Campus Prima is a good-looking, family friendly vehicle that manages to disappoint only in one category, its speed. Given the fact that the car is light, one would expect a higher maximum speed. However, a top speed of just 89 mph would not be able to impress customers, let alone onlookers as well.

American automobiles: the best that money can buy

Giving back to the environment with fuel efficient cars