Home Concepts Giving back to the environment with fuel efficient cars 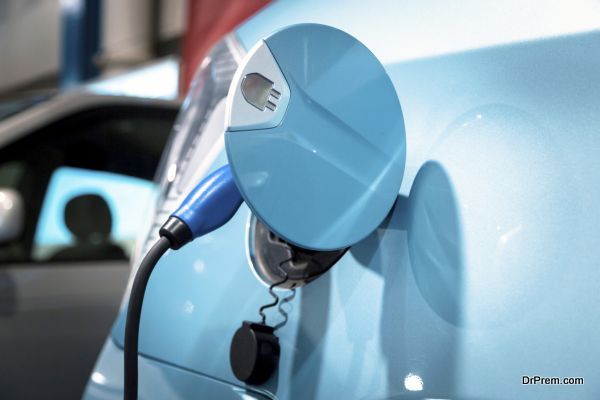 Giving back to the environment with fuel efficient cars 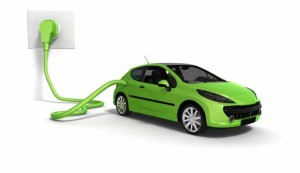 One of the major side effects cities with lots of cars face is the smog released by the car exhausts. This smog would take hours to clear and can literally reduce visibility to zero on the roads. It would also contribute to dust and smoke pollution on a large scale. Fuel-efficient cars burn less fuel, thereby emit fewer substances that contribute to smog buildup. 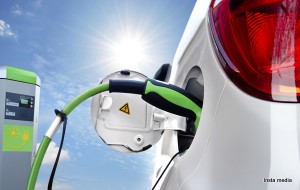 Fuel aka Energy efficient cars use less fuel to travel, thereby contributing less to the greenhouse gases in terms of emitting effluents. Research is also underway to develop alternatives to fuel that can allow the vehicle to travel longer on the same amount of fuel, and power itself using greener methods. This would reduce emissions further and protect the environment from these harmful chemicals. 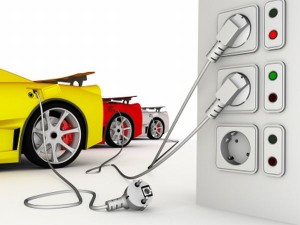 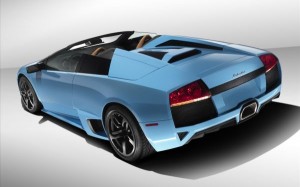 The sudden spike in the purchase of fuel-efficient cars would reduce the demand for cars that run on diesel fuel or gasoline. This would have direct and indirect effects on the economy as such. While the reduced demand for gasoline and diesel fuel would prevent countries from buying these commodities from other countries that produce them (the money can be utilized for other purposes within the buying country), the demand for oil exploration would also stop to an extent. For instance, the reduced demand for gasoline and diesel fuel would stop countries from exploring and drilling other locations as their fuel resources empty out.