The future of automobiles is boundless and the things that vehicles may be able to do surpasses the human imagination. Technology is growing at a fast phase and auto companies are spending enormously on R&D to find new and interesting ways of maneuvering the vehicle. We may witness cars that will read brain signals to move or vehicles that will be more nature friendly. 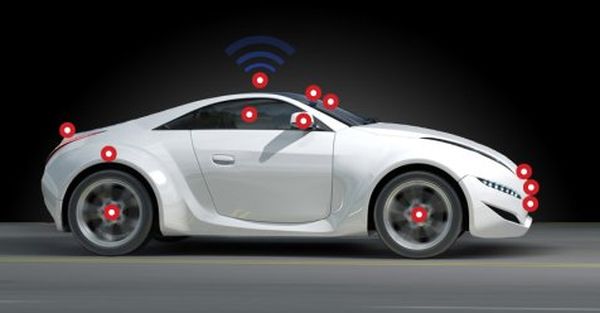 The greatest drawback of cars is the high fatality risks posed to those in the car and to those moving close to the car. Air bags and seatbelts have helped in averting numerous dangers, but they aren’t foolproof. Research is being conducted to create and intelligent safety mechanism that can be embedded with mechanics and motion and predict the future conditions and make appropriate arrangements. The car may align itself as per the terrain, weather conditions, car speed, drive control etc. 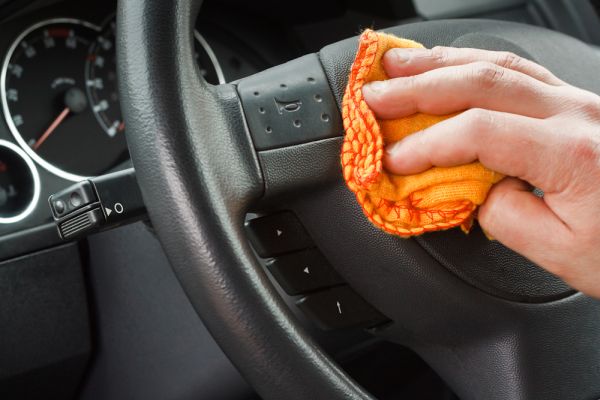 Car maintenance is another burning issue with owners who find cleaning to be tedious and paying for the cleaning hard on the pockets. The answer to this is simple, a car that cleans itself. These smart cars are capable of gathering information themselves and fix the problem areas themselves. The intuitive aspect however cannot be extended to replacing parts though it ca take care of everything else.

As the oil reserves are depleting globally the burning agenda for automobile companies is to create vehicles that can run on alternate sources of energy. Electricity is being used on a large scale, and successfully in many developed countries, however, this is not enough. Photosynthesis is another much-researched option whereby cars will be able to self-sustain by absorbing natural sources of energy such as water, air, sunlight to produce energy. Research is also working towards cars that will create very little noise thereby reducing sound pollution. 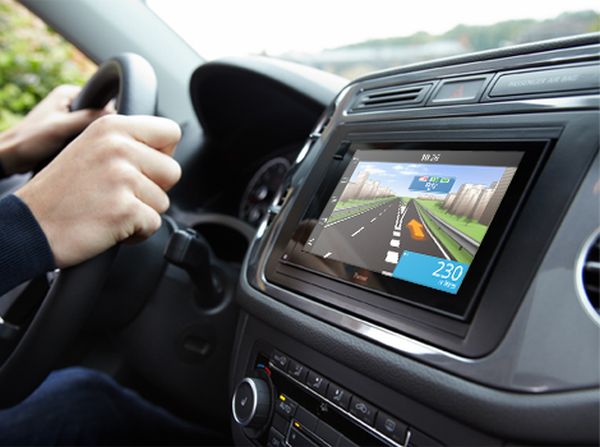 Unlike the traditional GPS where the driver as to check the screen for turns to take, the in-built navigation system is designed, so that the car gets the directions directly from the satellite and while driving, the correct road is indicated by the light beamed by a projector fitted into the car. 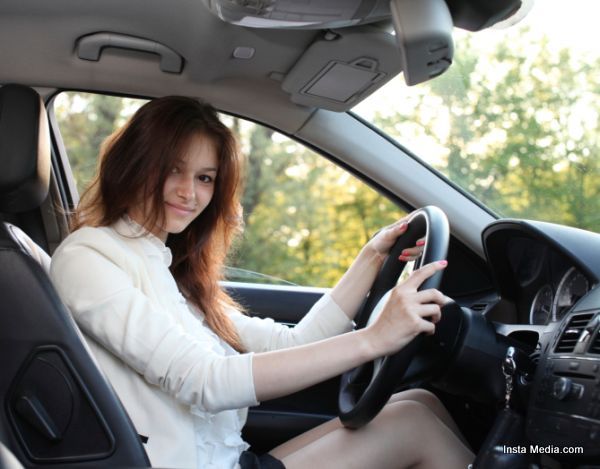 Cars will be designed to answer only to its owner’s command. The driver will give orders orally which will be executed by the car. The cars will operate in the driver’s language and run the way just like your pets.