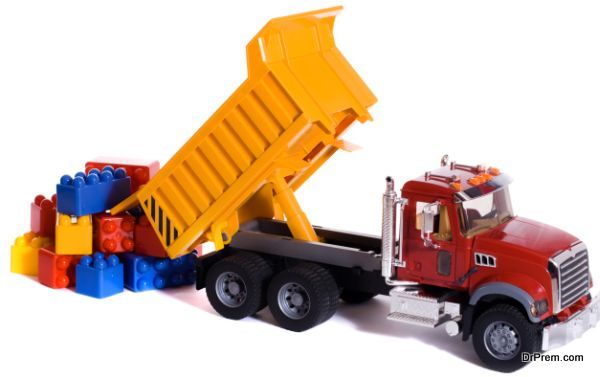 Everyone enjoy fiddling with LEGO cubes in their childhood, creating amateur trucks and aeroplanes. Many have grown up and grown on to replicate the impossible seeming structures that are advertised on the Lego posters. We bring you a few life-size LEGO car replicas created and placed on the streets and give the impression of being in LEGOLAND. 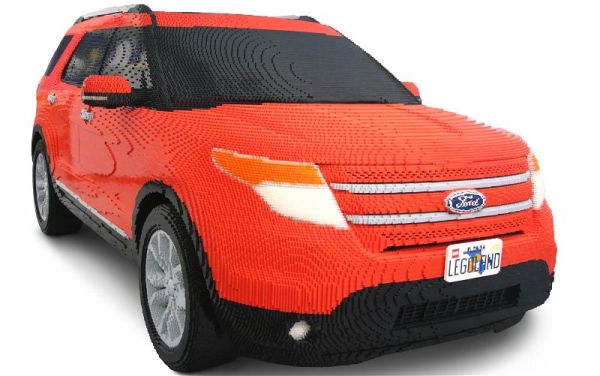 Built by the American car manufacturer to commemorate the inauguration of LEGOLAND in Florida, the LEGO Ford Explorer weighs around 2,654 pounds and is red in color. The makers are a team of engineers from Ford Chicago assembly plant who used approximately 382,858 LEGO bricks and took more than 2,500 hours to complete the task. 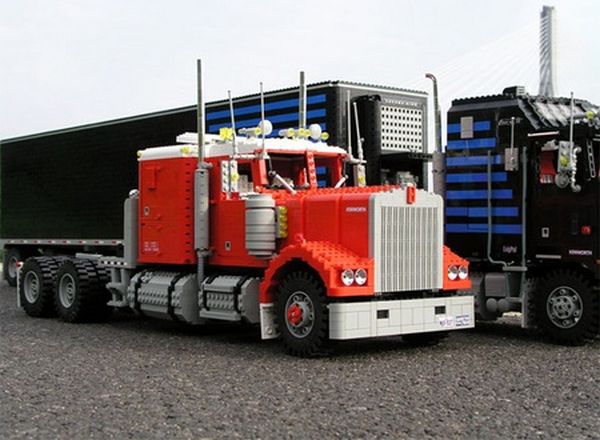 Created by Maciej Drwiega, a LEGO enthusiast from Poland, the Optimus Prime Truck from the Transformers series has been remade using LEGO blocks in the same size, color and design. Drwiega has created this life-size truck using multi-purpose Lego blocks and the great attention paid to detail brings out the real-life effect. 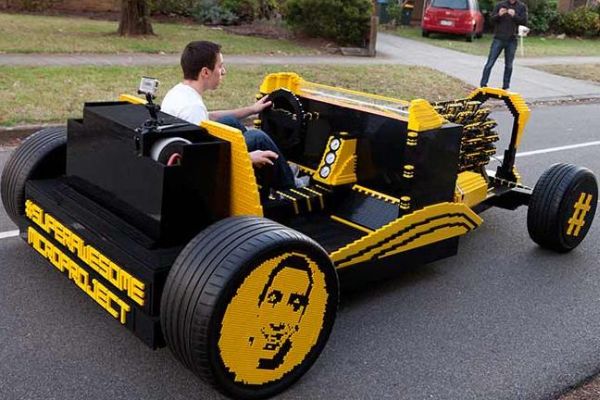 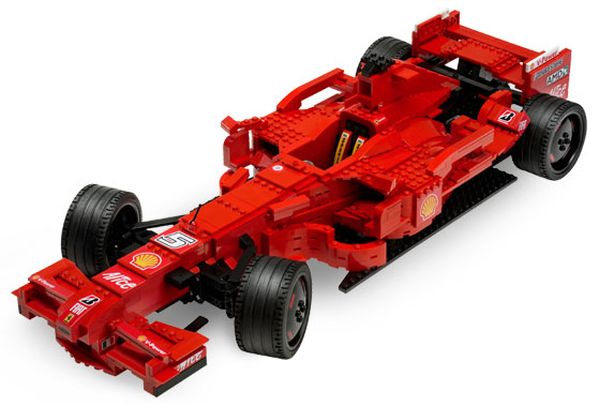 Another instance of a drivable LEGO car is a life-like replica of the Ferrari F1 car. Created completely in the famous Ferrari red by a LEGO enthusiast Leon Krijgsman, who can be seen driving the car on the streets of Amsterdam, the toy car may not match the real Ferrari in terms of speed, but it surely makes up for it in terms of style. 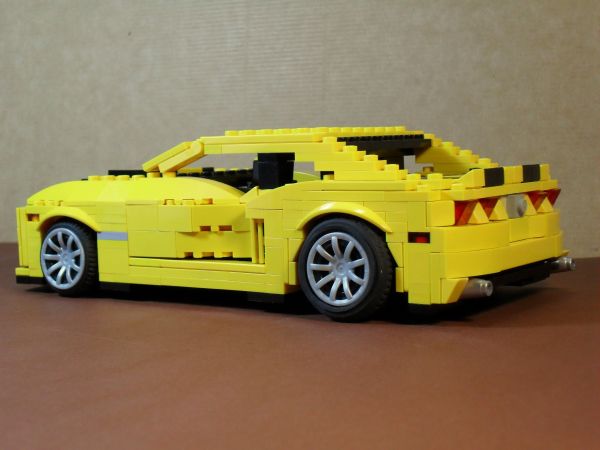 This is a piece of artwork created by a Florida-based designer. The orange Camaro replicates the original car greatly and has the same sturdy wheels of the real Camaro. 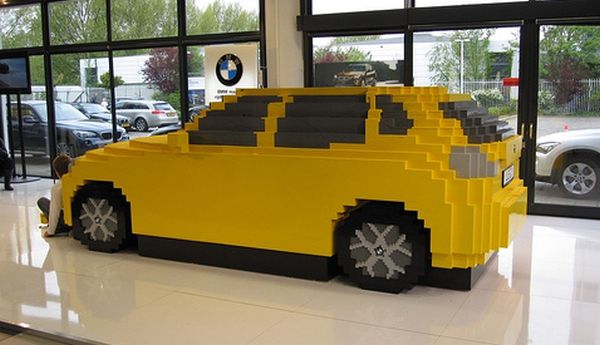 The BMW staff accompanied by a group of over 800 children in the age group of 5-13 years created a life-size Lego BMW X1. The team used approximately 165,000 LEGO bricks and worked hard for four consecutive days to recreate the original structure.