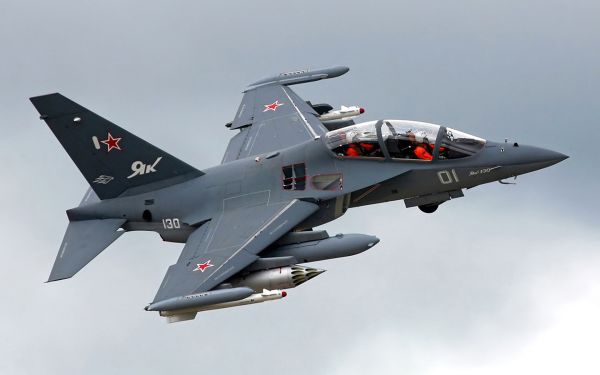 Fighter jets are those military aircrafts that are solely designed for combat. As such, they would need to be fast and easily maneuverable, factors that again depend on the size of the jet. These jets would also contain in-built bombing techniques developed for ground as well as air attacks. For those interested in these fighter jets, here are five of the most awesome fighter jets that were ever developed. 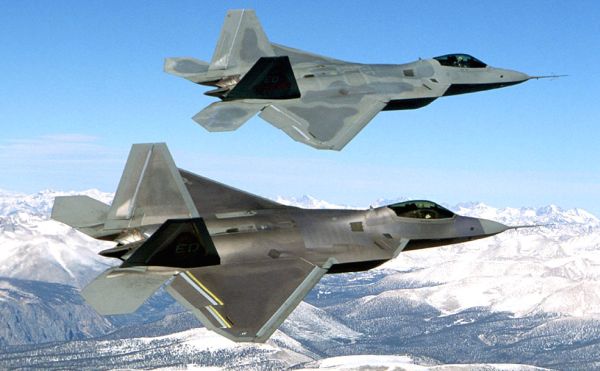 Considered to be a milestone in the fighter jet industry, the F-22 Raptor’s engine is capable of producing pitch axis thrust and gets its power from Whitney F119 PW 100 turbofans along with two Pratt with the capacity of producing 35000 lbs thrust each. The jet has a length of 62 feet and a wingspan of 44.5 feet. The body of the aircraft is made of various plastics and titanium alloys. The F-22 Raptor also does not need radar visibility to store its AAMs and AG missiles. 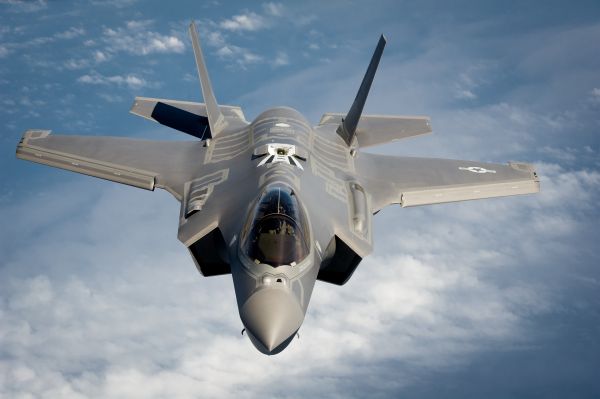 This fifth generation single seated fighter jet operates on a single engine and is an apt choice for reconnaissance, ground attacks and air defense missions. With a takeoff weight of 60000 lbs, the aircraft delivers nearly 60% of extra thrust when compared to other aircrafts of the same weight. It is also 40% costlier than other aircrafts. Features of the jet include a maximum speed over Mach 1.6 and 25mm GAU-12 equalizer cannons mounted in 180 and 220 rounds respectively. 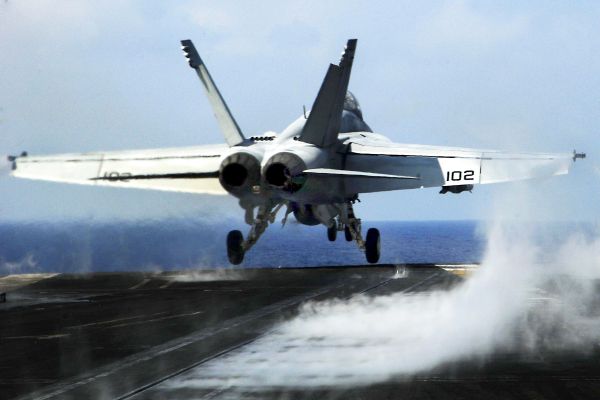 These supersonic aircrafts can fly under adverse weather conditions and are mostly used for traditional strikes. The traditional aircraft weighs over 3490 kg and has twin engines, mid-wing and digitized fly by wire system. The excellent thrust to weight ratio enables the F/A -18 Hornet to be easily controlled even in angular attacks. 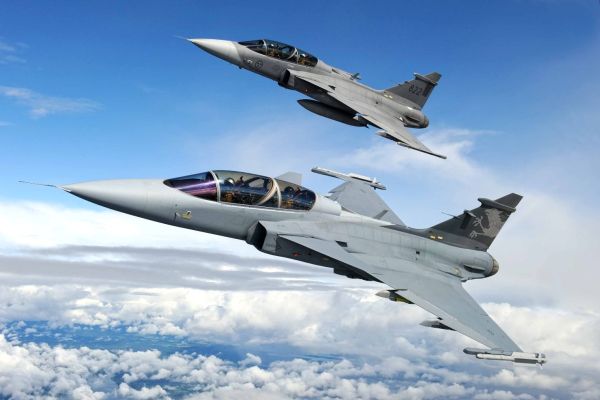 This next generation fighter jet is capable of producing 20% greater thrust with its super-hornet engine than any other 98 kN fighter jet. Even when fully loaded, it can reach speeds of Mach 1.1. The Gripen NG has been a steady choice for the Pakistani Air Force for many years. 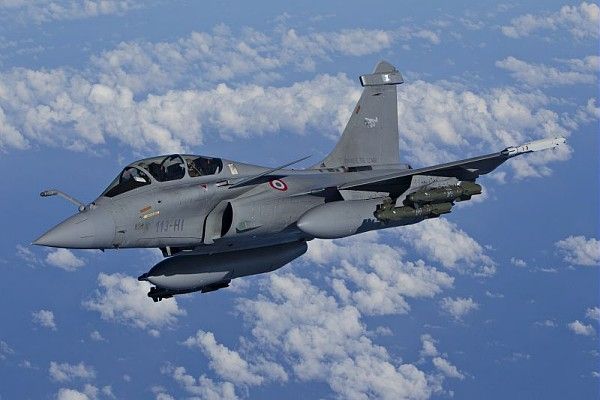 With a twin engine, this delta wing fighter jet comes from France and is designed to be used for both land and air attacks. It can fly and attack under adverse weather conditions. The supersonic fighter jet also comes with an in-built SPECTRA technology in order to offer excellent awareness systems for pilots.

Driving and care tips that will make...

Driving tips to increase the efficiency of...