Home Off Beat Five most hated cars on the road 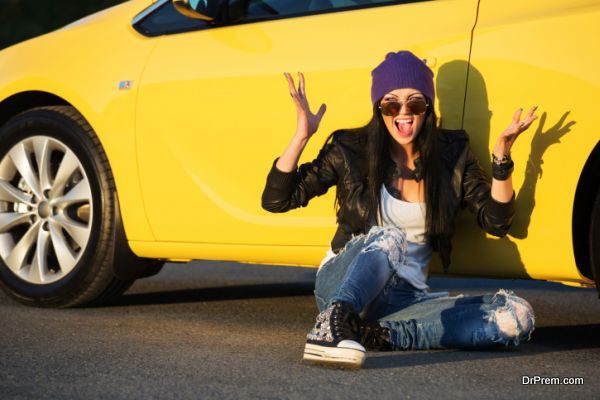 We would love to have some cars, and there are some cars we completely abhor and wouldn’t be caught dead in as well. Here are some of those ugly looking cars that should have better remained on the drawing board than coming out onto the roads. One look at these cars and you would think twice about buying a car yourself. 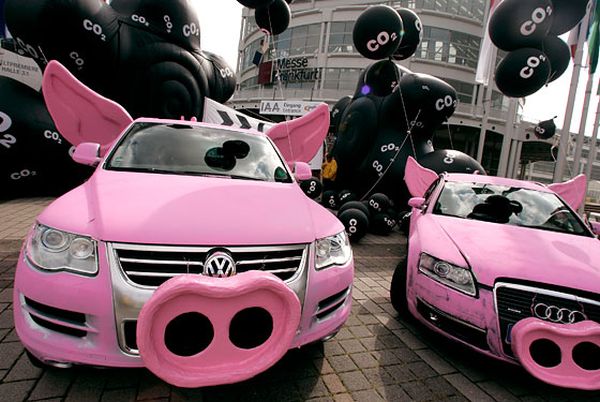 Aptly named because it was altered to resemble a pig, the Pigmobile features in the top of the list most hated cars on the road in recent years. The car is painted a sickening pink in color and comes with a hideous looking pig’s nose in front. And let’s not even start to talk about those ears aka doors at the back. 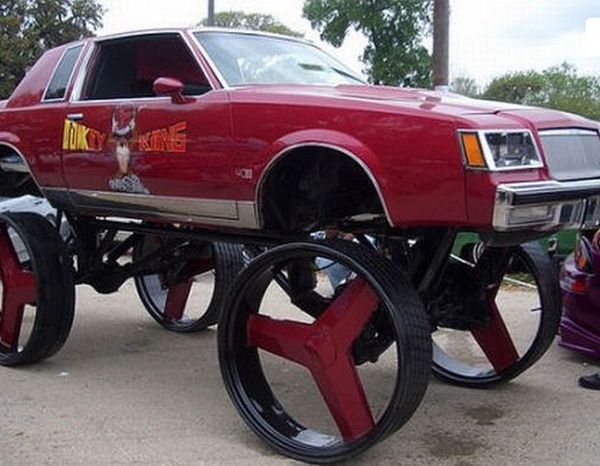 Whoever thought that a sedan body would go well with slim, tall wheels built this monstrosity of a car and actually let it loose on the roads. One look at it and you know that this is one of those road nightmares you don’t want to ever get again. You must be wondering how the designer proposed the driver to get into the car in the first place, by stairs. 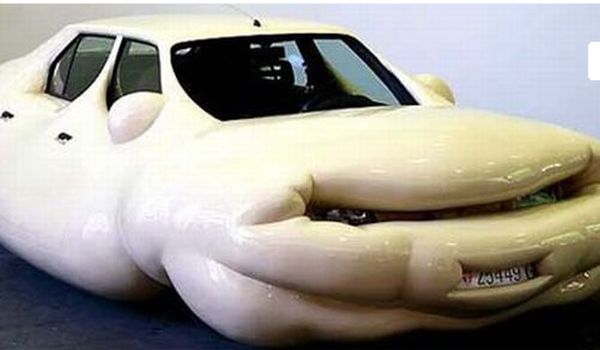 It is a beast, not in the grandeur sense but the “ugh” sense. This car would easily top the list of the ugliest car models ever designed. Nothing about it comes even close to looking good. It looks like someone rolled out big dough of flour and then made a car out of it. We surely don’t want to see anyone riding this one on the streets. 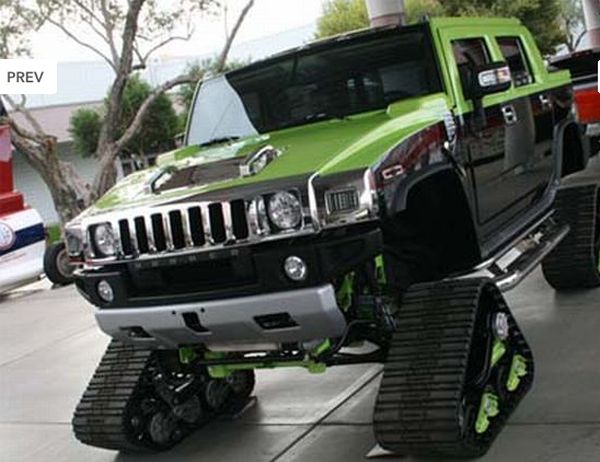 Pity this had to happen to a Hummer. The designer apparently thought that it would add more chutzpa to an already heavy looking vehicle. However, what it created was an exact opposite reaction among viewers. Not to mention the extra gas that the car needs to use to pull those heavy tank wheels. 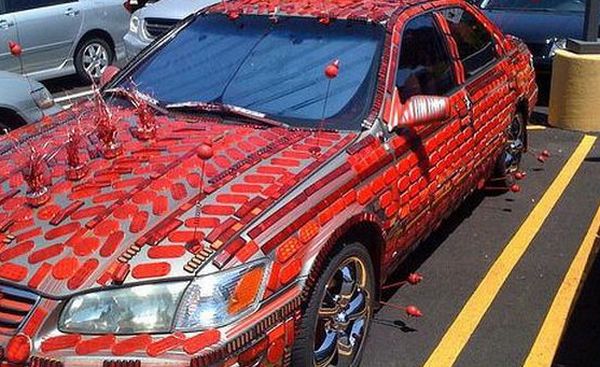 Whoever thought this idea would keep his/her car safe from road accidents surely needs to  understand that such a design would only scream for attention on the road and could in fact blind someone so badly that they would end up crashing into the car anyways. The car’s exterior is decorated with so many lights that it could disorient other drivers and surely scare a few into thinking a UFO landed on the streets.

Five of the best entertainment systems for your car