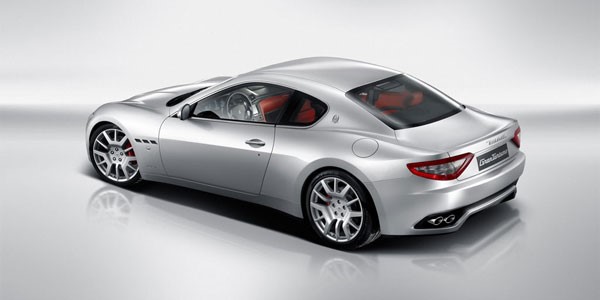 Cashing in on the luxury car customisation craze in the UAE

It doesn’t take a genius to figure out what the top car brands in the United Arab Emirates (UAE) are likely to be. We’re talking luxury car brands, of course. And sales everywhere are booming across this oil-rich Persian Gulf state, from the top end down to the lower reaches of the just-get-me-from-A-to-B segment of the car-sales market. That bottom-end rung is inhabited in the main by buyers with the ear of a friendly bank and a car loan in their pockets, not surprisingly, while luxury-end sales are driven by…uhm, people with large dollops of personal wealth.

And not content with simply purchasing a luxury car the majority of drivers anywhere across the planet would simply die for, the well-heeled also like to customise their vehicles. In fact, there’s a whole industry which has sprung up aimed at helping them do just that. And the UAE is set to emerge as a regional hub for auto tuning and customisation. 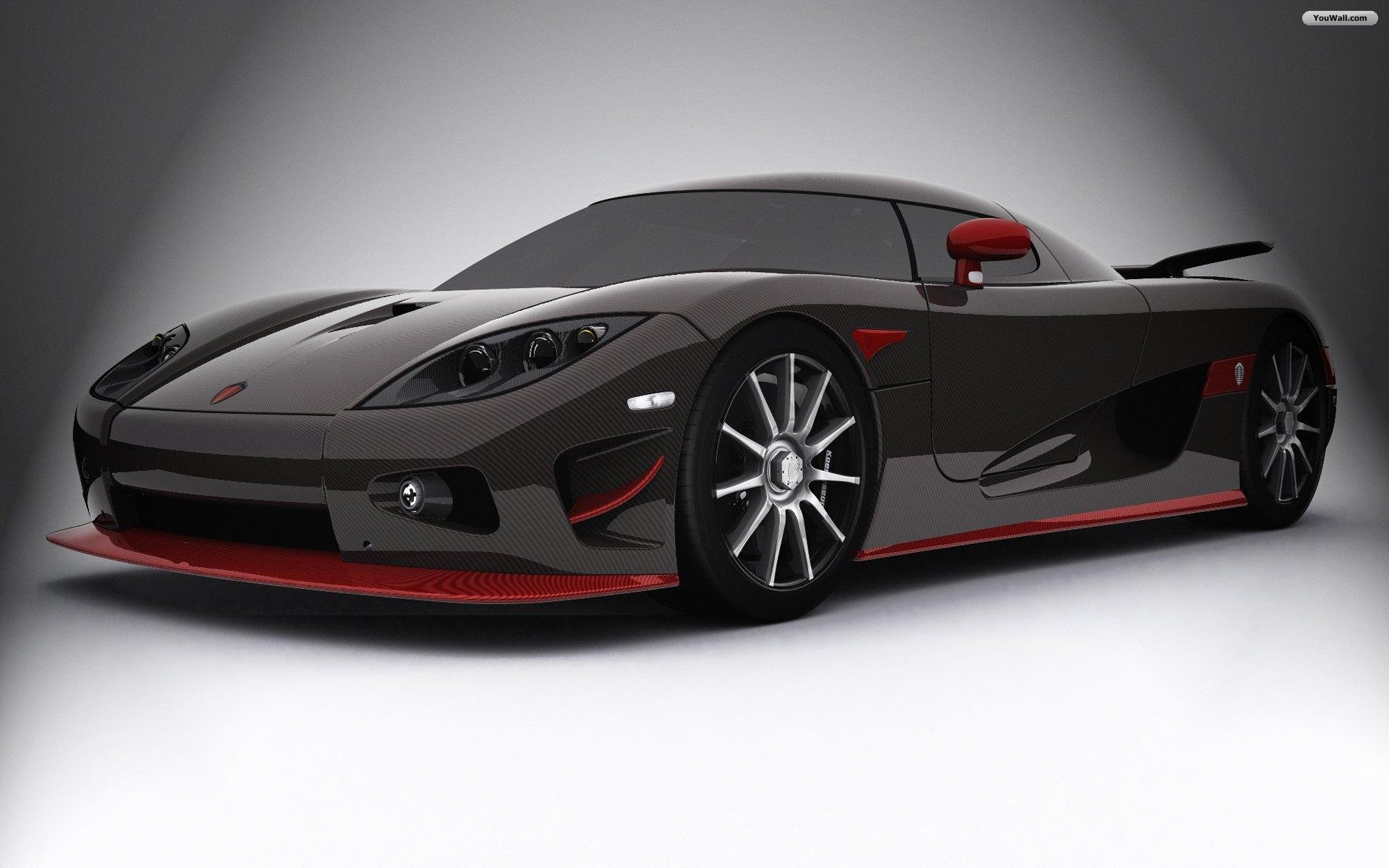 The region’s top after-market dealers and tuning companies have just finished a three-day shindig in the UAE city of Sharjah and they’ve cited rising luxury cars sales as the prime driver of the customisation industry. Held at the Expo Centre Sharjah and opened by His Highness Dr. Sheikh Sultan bin Mohammed Al Qasimi, Supreme Council Member and Ruler of Sharjah, the fifth Middle East Motor Tuning Show (MEMTS) brought together the region’s finest tuning and customisation firms and petrol heads.

“The UAE is the biggest market for most premium brands of vehicles… and owners of these vehicles are the ones who would like to customise their vehicles the most. And thanks to their patronage, the Middle East Motor Tuning Show is on its way to achieving a cult status among well-heeled tuning enthusiasts,” said Ahmed Mohammed Al Midfa, chairman of the Sharjah Chamber of Commerce and Industry.

About 380,000 vehicles are expected to have hit the roads in UAE alone in 2013. In the Gulf Cooperation Council (GCC) region, the sales volume was set to reach 1.61 million in 2013 compared to 1.49 million the previous year.

Aiming to cash in on the craze for customization, a Specialty Equipment Market Association (SEMA) pavilion representing several US automobile after-market and tuning industry giants and a European Products pavilion made an impressive presence at this year’s MEMTS.

The international participation was augmented by several trade delegations, which visited the show to check out the latest products, innovations, and prospects of collaborations and dealerships.

Saif Mohammed Al Midfa, CEO, Expo Centre Sharjah, said, “The show assumes significance since authorities have intensified their crackdown on unauthorised modifications on vehicles. In association with industry bodies, we are preparing the groundwork, and will look at assisting authorities in drawing up a list of guidelines that will help tuning enthusiasts hit the streets with their modified vehicles.” Check out the MEMTS website here.

Simple guidelines to keep your cars cool in the summer