Home Off Beat Five bike hacks that you will simply love 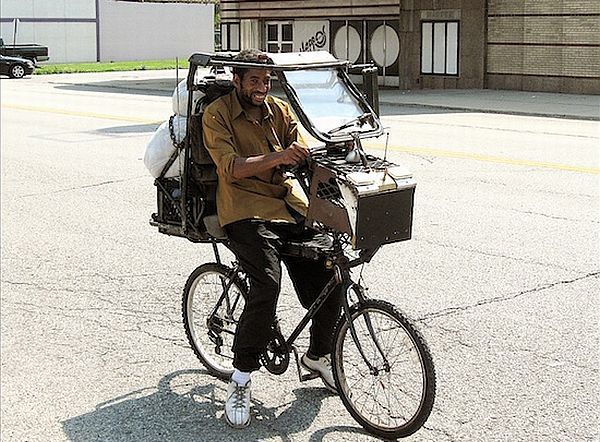 Five bike hacks that you will simply love

When does a motorbike no longer remain a bike? This happens when you cut it apart and then remade into awesome bike hacks, converting everyday cycles into tall bikes, carriers, passenger, cargo haulers and much more. A bike hack in simple terms refer to the alternate use of your motorbike, although not in its original form yet in a way which you have never imagined of. This technique includes stripping the bike into its parts and components and reassembling the same in conformity with your needs and requirements for creating something, which is not your bike. Below is a list of bike hacks that you will simply love. 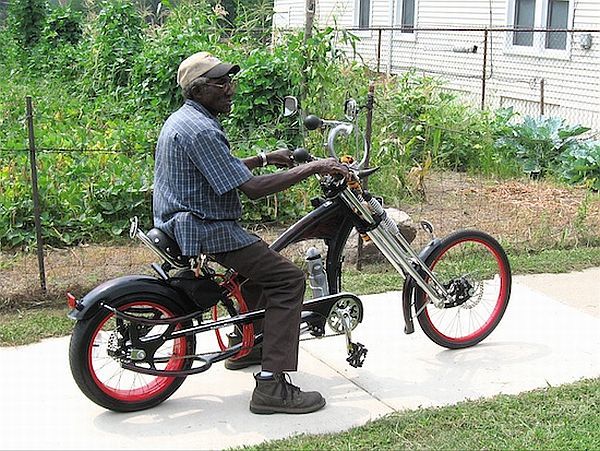 The motorcycle bike is a very comfortable hack, which has changed a simple bike to a low seat bike look alike. Its parts have been collected from a bicycle and motor bikes. This hack is nicely equipped with thick tires and rear view mirrors. The motorcycle bike appears more like motor cycles rather than modified bikes.

Invented by John, this stunner is an amazing bike hack and truly is a sight for beholding owing to its features such as the Cadillac sticker and the cow horns at the back. 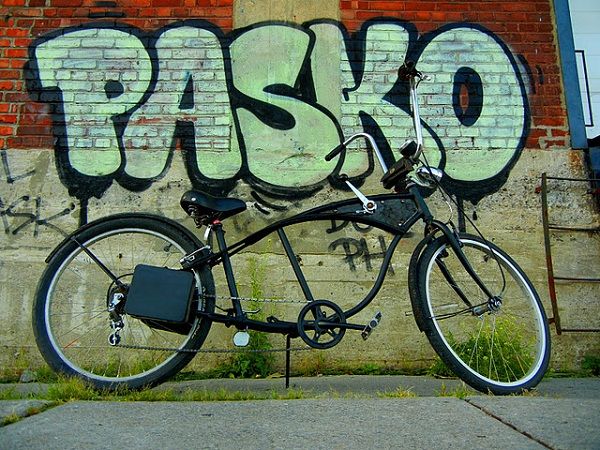 The Cruiser has gears, which are modified for making it easy and comfortable for you to ride. Such modifications also augmented the appearance of the bike. 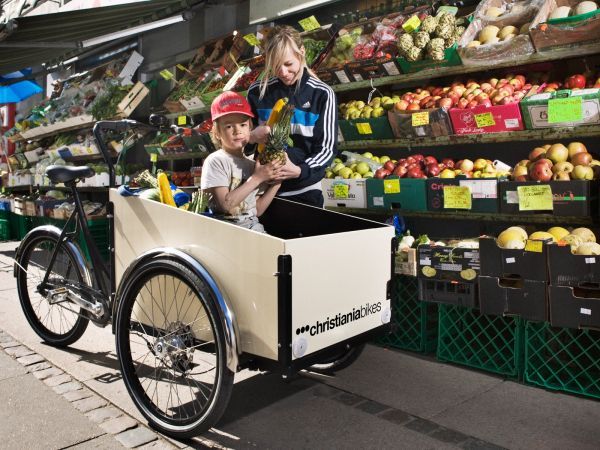 This is an amazing bike hack made from the parts of a bicycle, a scooter and an old trailer. The recumbent tricycle makes your bike appear as a leisurely ridden three-wheeler. It is a spectacular modification owing to its unique yet comfortable and pleasing structure. This bike hack is just ideal for young children for having fun as well as can be utilized for transporting articles of medium weight around your backyard. 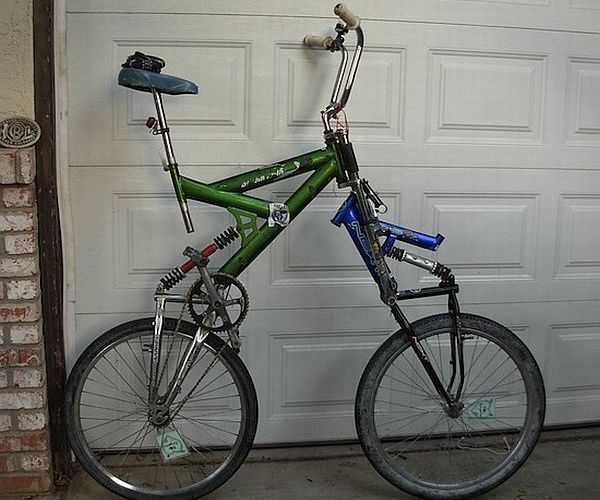 The tall bike is one of a kind bike hack, which has a wide array of suspensions that have been installed into it to prevent a bump while you ride it on an uneven terrain. It is shorter in length and taller, yet more stable compared to other bikes. The way in which the suspensions and pedal have been positioned is indeed noteworthy. 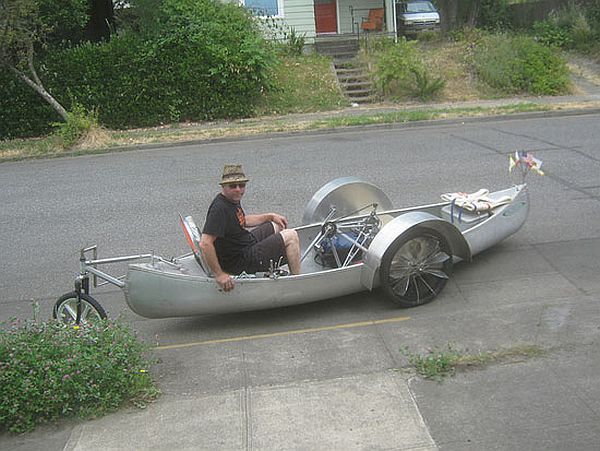 You may have a desire of your bike running on water. Well the Canoe Bike does just that. This bike is shaped as a small boat having the tyres acting akin to oars that will push the water aback and aid your bike in sailing to the water with comfort and ease.

Take Your Wheels Off Road This Year

The Benefits of Short-Term Motor Insurance

Transform your ordinary car into a beast...