Every day, new technologies and inventions make inroads into our daily life – automobile industry is no exception. The new technologies has not only enabled us drive high-tech cars equipped with scores of equipment around but also bettered their performance – be it increasing the power, bettering the fuel economy, making them safer on road or for that matter making them more environment friendly. Therefore, we have cars that run on electricity, hydrogen fuel and the combination of both. This is not all but efforts are on to make cars that have minimal impact on environment. Here, we are discussing some technologies that can play pivotal role to make this earth a better place to live for future generations. 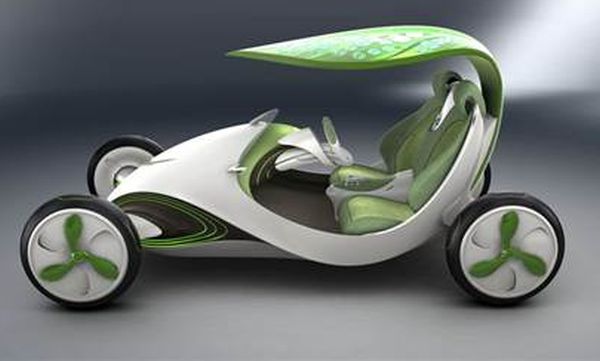 Carbon dioxide as a fuel in YeZ Concept

GM and SAIC launched a concept vehicle with a difference in 2010, YeZ. The vehicle is imagined and works in the principle of photosynthesis to absorb CO2 and emit oxygen.

This means, the vehicle will be a tree but on four wheels. The YeZ concept has panels on the roof to reap the solar energy while the wind turbines on the wheels are instrumental to gather air moment. If the idea of artificial photosynthesis is materialized successfully in future, it will kill proverbial two birds with one stone. 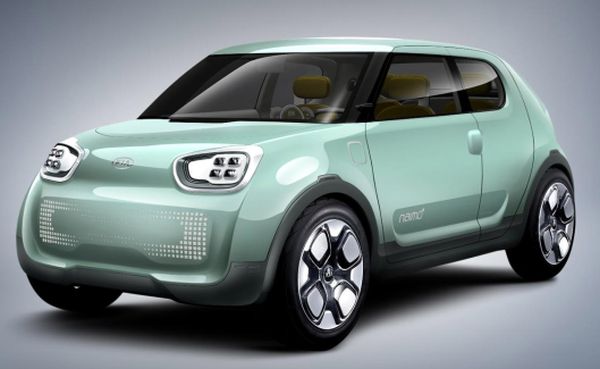 If the automakers across the world are successful in creating a car that runs on magnets, it will nullify the need to refuel or for that matter recharge them to drive.

Keeping this thing in mind, Kia Motors have unveiled a concept crossover car Naimo in 2011 with magnet synchronous motor and lithium-ion polymer batteries. By materializing the concept, the automakers will be able to reduce dependence on gas. 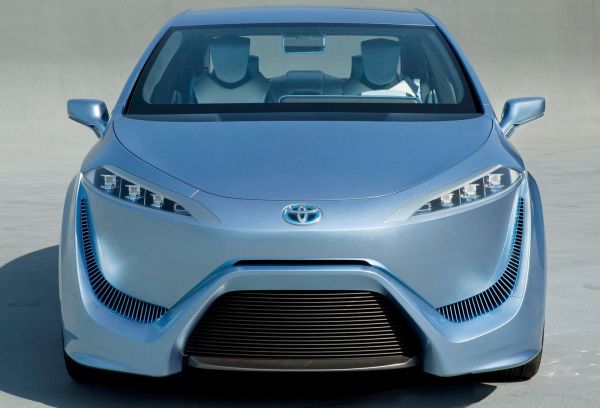 FCV R is a concept vehicle from Toyota that is imagined to run on hydrogen fuel cells instead of batteries and capable of driving up to 435 miles in one go.

Toyota is working hard on this concept and it will not be a surprise at all if we see this concept car hitting the road anytime soon. 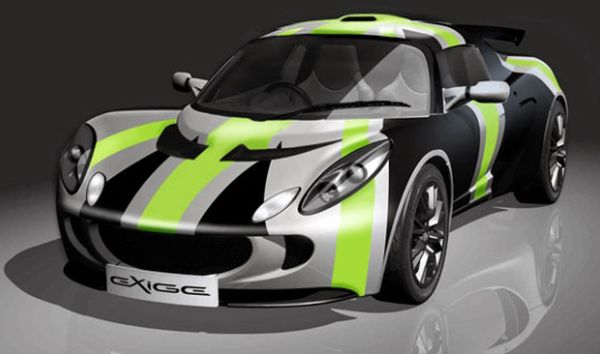 Ecotricity’s wind powered supercar, Nemesis, is the first wind-powered car of this world that is equipped with an electric motor that enables the car to run at an impressive speed of 170mph.

The car was built in less than two years and is capable of sprinting from naught to 100 mph in 8.5 seconds.