By Barry Mainstone of www.personalcarleasing.co.uk

This is the stylish new second-generation Skoda Octavia Scout which the firm describes as being a unique all-rounder.

It certainly has the head-turning looks to be noticed and takes a number of fresh style ideas that will be incorporated in other new Skoda models coming to our shores shortly.

The Skoda Octavia Scout now joins a number of other impressive estate vehicles with permanent 4×4 ability with owners looking for occasional off-road use on muddy fields and snow covered roads, for instance.

The Scout differs from its siblings with body cladding and its height has been raised to help improve its off-road performance.

Engines and performance in the Skoda Octavia Scout

There’s a choice of two 2.0litre TDI engines with the basic version of the Scout producing 150bhp which will return around 55mpg while having CO2 emissions of 129g/km.

There’s a more powerful version of the engine, it produces 182bhp and it too will return around 55mpg while having 134g/km of emissions.

Those economy figures are around 20% better than the previous version of the car.

On board, potential owners will find that the Skoda Octavia Scout has one of the best interior spaces in the sector with lots of comfort and safety ideas in play. 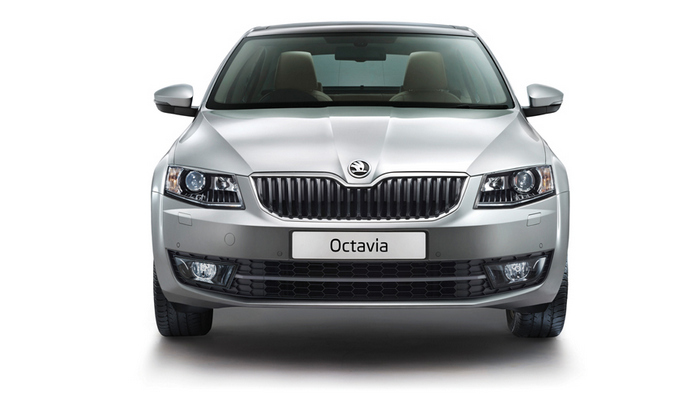 Indeed, the scalp comes with up to nine airbags, and a range of gadgets including a driver fatigue sensor as well as a crew protection assist which will protect the passengers in a crash.

There’s also a decent amount of kit fitted as standard to including cruise control and an excellent touch screen infotainment system which has sat nav.

Essentially, the Scout is based on the excellent Skoda Octavia which has been a vital model in the firm’s output since 2007 and accounted for 8% of all Octavia estates the firm delivered.

That equates to 53,000 buyers who opted for this rugged load-lugger which has impressive levels of performance both on- and off-road. For many people it’s abilities won’t be needed but for those who do need its extra grip and higher stance, the Scout makes for a very impressive vehicle.

The Skoda Octavia Scout is now on sale with prices starting from £25,315.

Classic muscle cars that you could afford