Home Latest Celebrities and billionaires who own surprisingly cheap cars 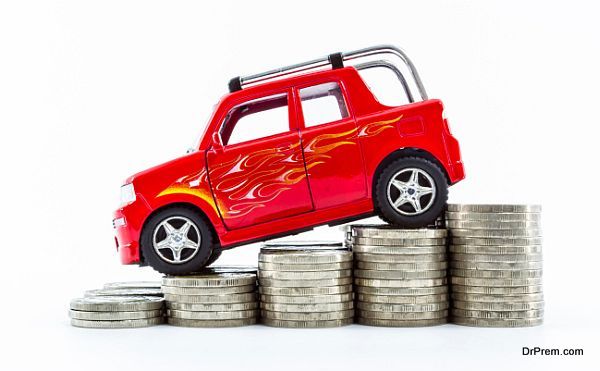 Celebrities and billionaires who own surprisingly cheap cars

There is no dearth of extravagant cars and usually the rich people and celebrities own such expensive cars. Billionaires and celebrities love to splurge on lavish lifestyle including huge properties, clothes, and cars, as for those expensive cars are a status symbol. It is a way that they use to flaunt their wealth because they can afford to. However, as they say, exceptions are always there, we have some celebrities and billionaires who own inexpensive cars . Click through to find who are such celebs and billionaires that own cheapest cars as any normal person does. 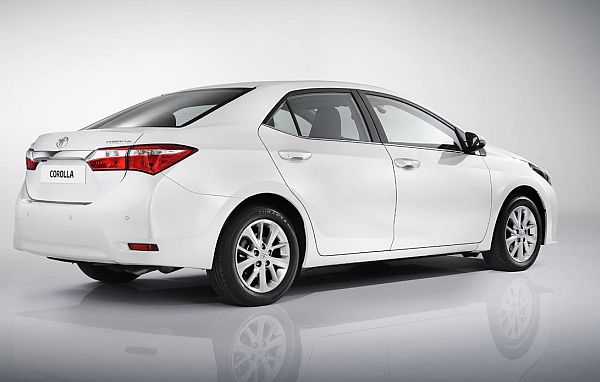 Azim Premji is an Indian business magnate, and is the Chairman of Wipro Limited that is the third largest IT Company in the country. He is one of the richest Indians and according to the Time Magazine, is one of the most influential people in the world. Despite having a net worth of approx $12.2 billion, Azim Premji owns a cheap unassuming car, the Toyota Corolla. 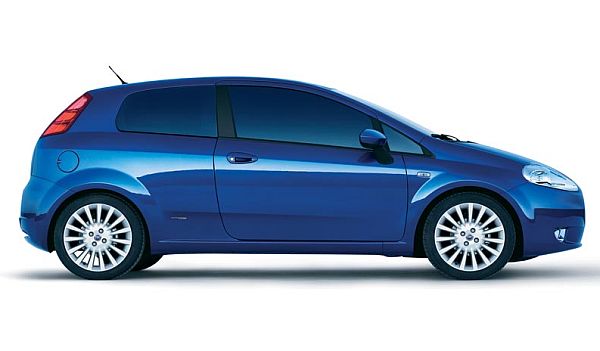 When super cute Daniel Radcliffe appeared as Harry Potter, he made a mark in Hollywood. Soon he made a $37 million fortune but when it came to buying a car, he satisfied his need with a cheap Fiat Grande Punto, whereas he could easily afford to get a lavish supercar. 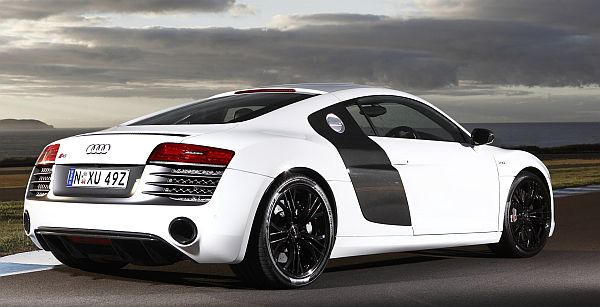 Phil Knight, Nike’s co-founder and Chairman has all the wealth in the world. He is a billionaire but when it comes to the car that he owns, he has chosen to be somewhat modest. He feels very happy to drive his cheap Audi R8 that costs approx $120,000. While that may not be exactly cheap, it’s quite low priced for his fortune. 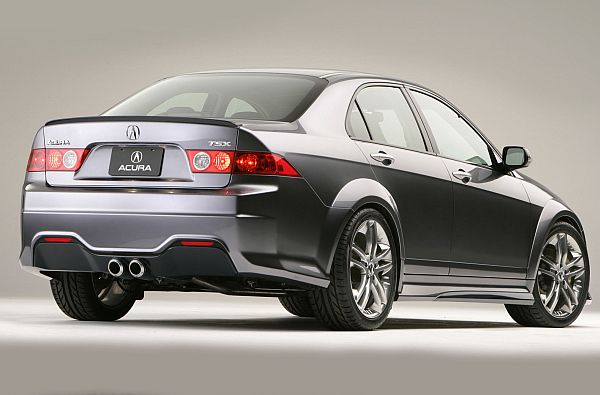 All of us know who Mark Zuckerberg is. He is one of the youngest billionaires but is quite down to earth and humble. When he became a billionaire at such an early age, he could have bought the most expensive car in the world but he chose an inexpensive car Acura TSX, which is just $ 30,000 dollar worth.

Celebs and billionaires are usually known for their extravagant lifestyle and ostentatious car collection, but there are also some who drive inexpensive cars just like any other person.

Analyzing and solving alternator problems in your...

5 Things to Consider Before Purchasing a...

9 Irresistible Bike Gadgets for Every Daring...

A teenager, his brush and a small...