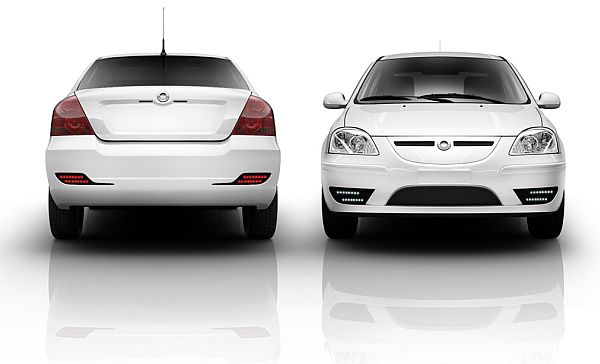 New automakers vying to make a solid mark for themselves

Many new players are trying to enter the lucrative and ostentatious world of cars. Although nothing can be said about how long and how well these new players would do, but they are trying their best to join the league of present domineers in the car industry. Click through to see who the new, budding car companies are: 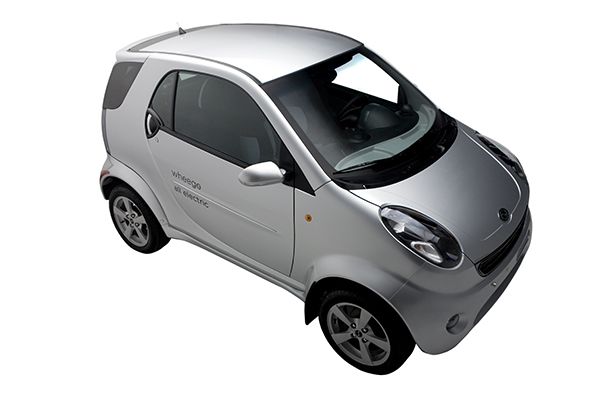 The company is headquartered in Atlanta, Georgia. With its inception in the year 2009, the company came up with its first car, the Wheego Whip, a two-seater car. The model came in two types – a low-speed vehicle and a medium-speed vehicle powered by dry cell batteries. Then came the Wheego Life, a small compact car with an approximate driving range of 100 miles in 2011. 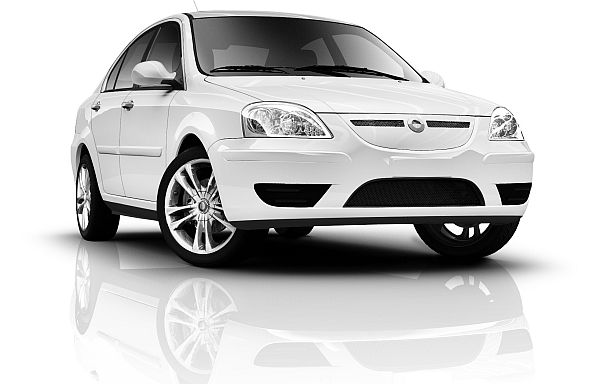 Coda Automotive is an American company based in Los Angeles, California. There a story behind the name Coda, as Coda means the concluding passage of a music piece, the company chose this name to represent the end of combustion engine vehicles and the beginning of electric vehicles. 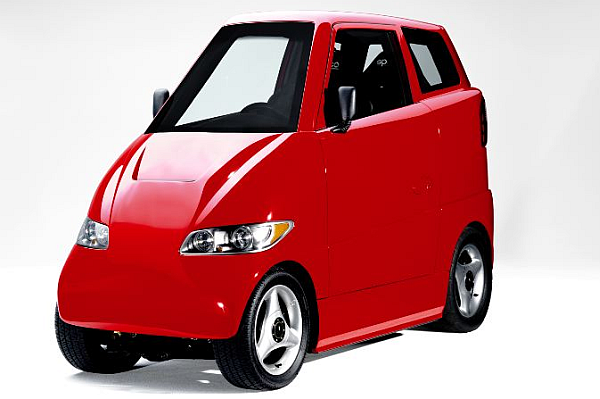 Tango electric car is a combination of security that one can find in a sports car, and speed of a motorcycle. A two-seater sleek car has a special design that aims to reduce the commuter traffic. It is better than a motorcycle on which one cannot carry other items, and it prevents commuter traffic, as Tango is a perfect alternative to bikes and cars that people drive with empty seats. 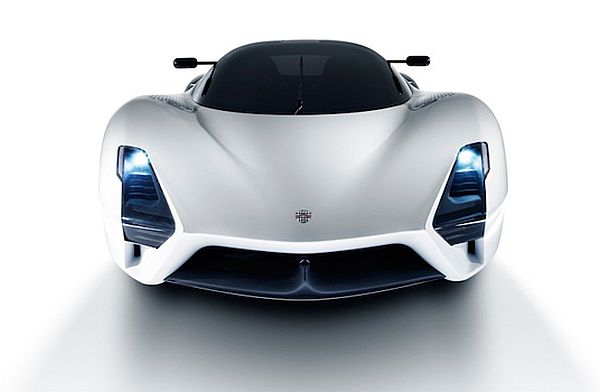 Shelby Supercars (SSC) a small company in Washington is the marque behind the fastest production car on earth, though not verified by Guinness Book of Records. Aero by Shelby is an electric car model that has a carbon-fiber body, a steel space frame chassis, and an all-independent suspension. SSC also has plans to come up with a four-door sedan with a speed up to 220mph. 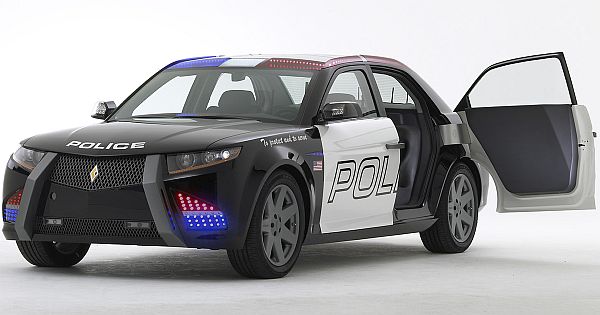 Carbon Motors wanted to come up with a design that is a purpose built police car that replaced old Ford Crown Victoria Police Interceptors in a big way. The E7 model of Carbon Motors has everything ranging from lights, sirens, and push bars in it. Carbon claims that the model is equipped to work continuously for 250,000 miles. The car uses a 300-hp 3.0 liter six cylinder turbo diesel engine that can easily endure the strenuous operation of police men.

Most exclusive interior designs to customize your...

The amazing technology that silently makes your...