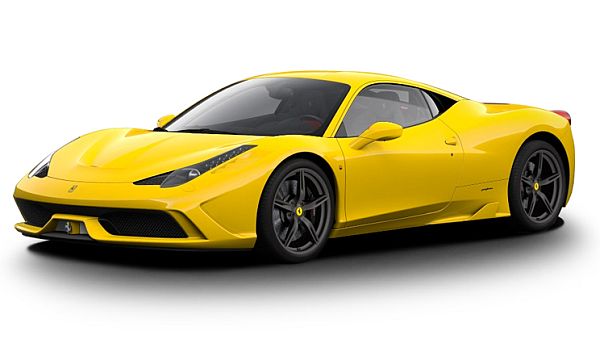 For achieving that desired speed on the roads, it is must to have a sound engine system. Having a sound engine, vehicle will last long and wok better than others will. Engines are the heart of any vehicle that makes it last longer and wok smoothly.

While choosing an engine for your vehicle, performance and efficiency holds great importance. A V8 engine is the epitome of power in the world of automobiles. V8 engines are lighter and more fuel efficient when compared to contemporaries, providing more horsepower and torque. 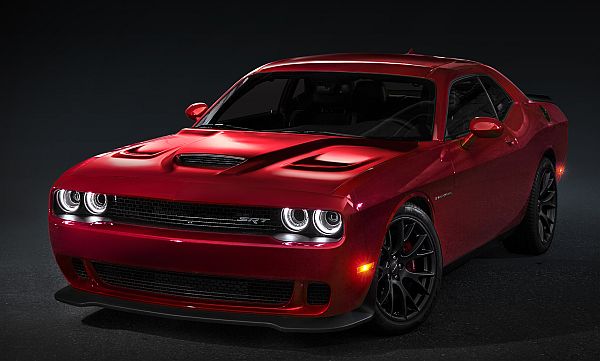 Running with V8 engine and having 707 horsepower along with 650 lb torque, Dodge Challenger SRT Hellcat has qualified as fastest muscle car ever. With power packed V8 engine, it has a great performance and reaches the speed of 126 mph in just 10.8 seconds. The powerhouse in the muscle car boasts a massive performance and output . 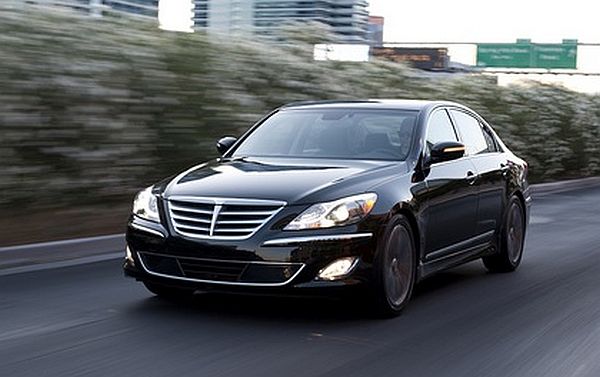 While Hyundai Genesis V8 Sedan, Hyundai has reported 60 mph time of less than 6 seconds. Equipped with 4.6-liter V8 engine, it makes your ride smoother and faster. Hyundai Genesis V8 Sedan is a great combination of smoothness, power, value, and luxury. As this car has astonishing looks, it does not lack anywhere in its performance. 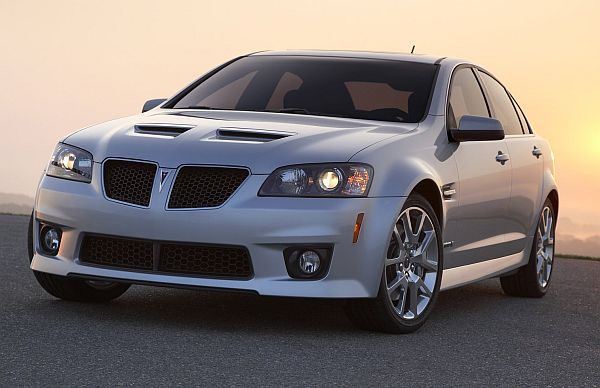 Providing great speed on roads with amazing performance, the V8 has managed to run these cars with the highest of their speed.

Infiniti Concept 10: A delightful blend of...