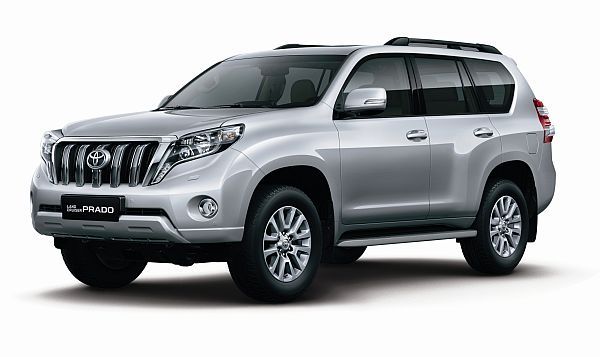 With passing time, people’s demand for an efficient and stylish automobile is increasing. Different companies are coming forward in making such a vehicle that can satisfy people’s wants and desire for a perfect vehicle.

With increasing competition in automobile industry, it has become quite difficult for almost every company to remain at the top and maintain that position. Out of all the big and popular automakers, here are few that have managed to get the top ranks in the market based on their performance and popularity. 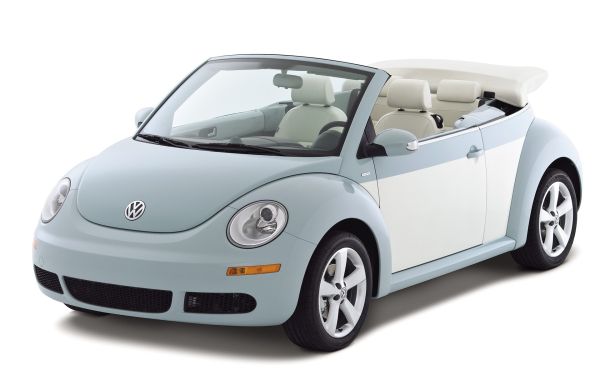 Among many other brands in the market, Volkswagen Group managed to make its place among top three automakers of 2014. Making high sales in China, the biggest automakers market, rose more than 16% in 2013 to over 3.2 million units. Looking at this hike in sales, VW Group managed to get sales of more than 9,000,000 copies in the same year, making it best selling nameplate of German automaker. Moreover, with 9.7 million new cars and trucks sold in 2013, VW Group is on the way to achieve its aim of being world’s largest automaker by 2018. 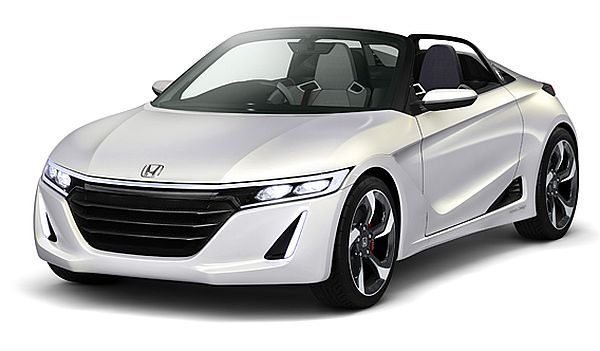 As Honda Motor Company saw, its global sales raise by over 7% to more than 4 million new cars and trucks sold. Japanese automaker Honda Motor, with more than 1.5 million Honda and Acura brand models sold in 2013, makes it the second best result in automakers industry. With such an increase in sales of its cars and trucks, Honda Motor is listed among top automakers of 2014.

With an outstanding performance, Toyota has outpaced rival GM by around 270,000 vehicles, making Toyota count among top sellers of the year. Japan’s Toyota Motor placed number one in biggest automakers of the world, it has managed to get the sales of 9.98 million cars and trucks, gain of almost 3% over 2012. Although Toyota lost the title of world’s Largest Automaker in 2011, it is on number one in 2014 making its name count among one of the biggest automakers. 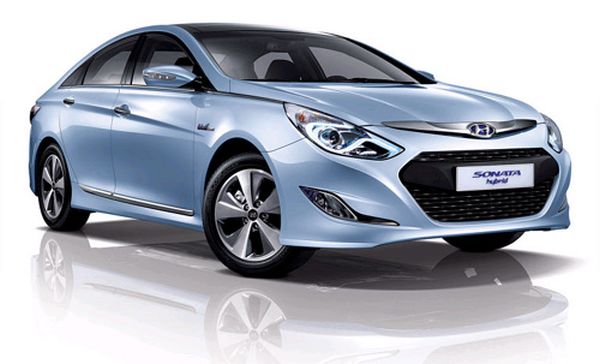 By selling almost 7.5 million new cars and trucks in 2013, Hyundai KIA has become one of the biggest automakers of the world. With the sales of more than 866000 copies, it was the fourth best selling nameplate in the automobile industry. Moreover, Hyundai KIA worked on its fuel efficiency and thus making it a best company to reduce the effect of carbon dioxide emission on the environment.

While every company is trying hard to get the first position in the automobile sector, some companies have already achieved it. It is the hard work and their performance that has lead them to achieve this position and maintain the same.

Designed for transport, these machines are excellent...